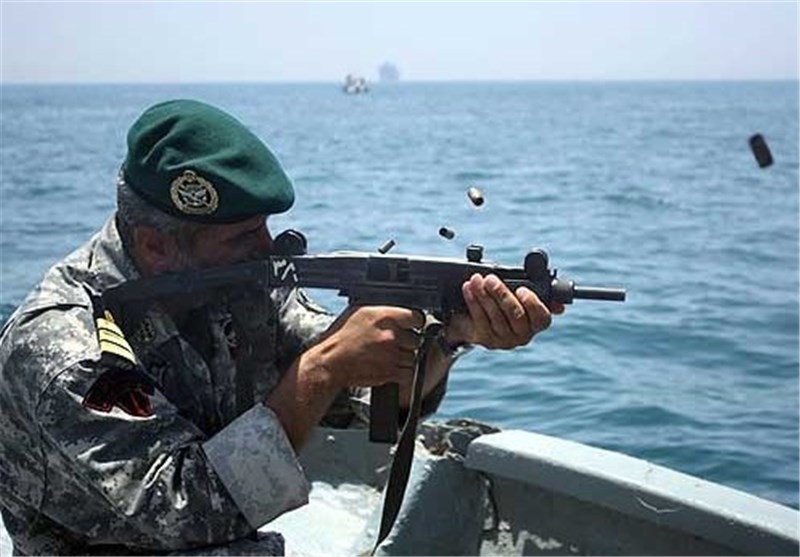 Iran’s naval forces saved one of the country’s trade vessels from a massive pirate attack in the Bab-el-Mandeb Strait, which links the Gulf of Aden to the Red Sea.

The Navy’s 44th flotilla of warships, which patrols the Gulf of Aden waters in an overseas mission, saved the trade vessel when Somalian pirates tried to hijack it.

The pirates, equipped with modern and expensive vessels such as refueling ships, launched the attack on the Iranian trade vessel on board 11 speed boats.

The timely presence of the naval flotilla forced the pirates to flee the zone.

The 44th flotilla, comprising Alvand destroyer and Bushehr logistic warship, set sail for the Gulf of Aden and the Bab el-Mandeb Strait in mid-October to protect the Iranian trade vessels against piracy in the unsafe zone.