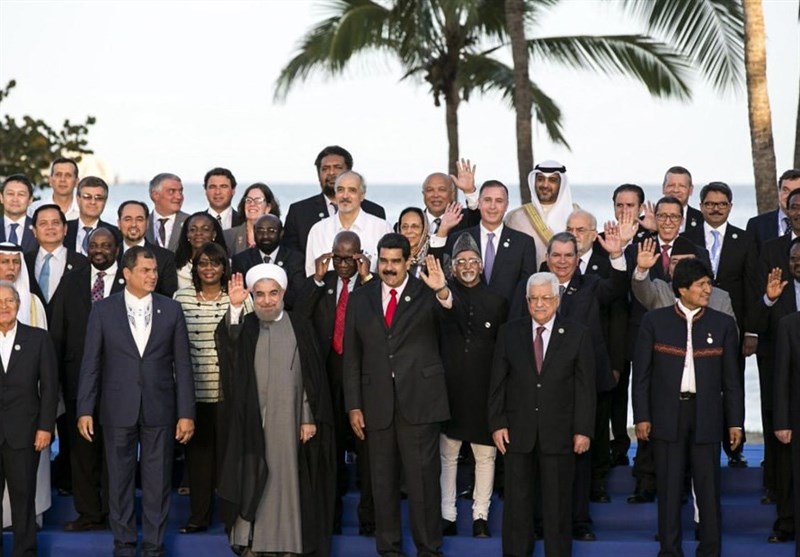 The Non-Aligned Movement (NAM) slammed a recent decision by the US administration to extend its “unilateral and coercive” measures against Iran.

In a statement on Friday, the NAM Coordinating Bureau deplored the US move to extend unilateral and coercive measures against Iranian nationals and entities, expressing support for the Islamic Republic’s national sovereignty, territorial integrity and political independence.

It added that the movement adopted such a stance in line with its principled position of condemning the promulgation and application of unilateral coercive measures against NAM member countries, saying these moves are in violation of the United Nations Charter and international law, Press TV reported.

The NAM emphasized the need to respect international law including the principles enshrined in the UN Charter and the Declaration of Principles of International Law concerning Friendly Relations and Cooperation among States in accordance with the Charter of the United Nations.

The movement further urged the US government to “desist (from) and repeal such coercive measures” which are contrary to international law, the UN Charter and the norms and principles governing peaceful relations among states, while affecting the spirit of dialogue and political understanding among nations.

The US Treasury Department said on February 3 that Washington had imposed sanctions on 13 individuals and 12 entities as part of bids to ratchet up pressure on Iran chiefly over Tehran’s missile program.

The NAM Coordinating Bureau further acknowledged Iran’s full commitment to the implementation of the 2015 nuclear deal between Tehran and six world powers, also known as the Joint Comprehensive Plan of Action (JCPOA).

It called upon all states to “support its implementation and refrain from actions that could undermine the compliance with the commitments assumed under the JCPOA.”