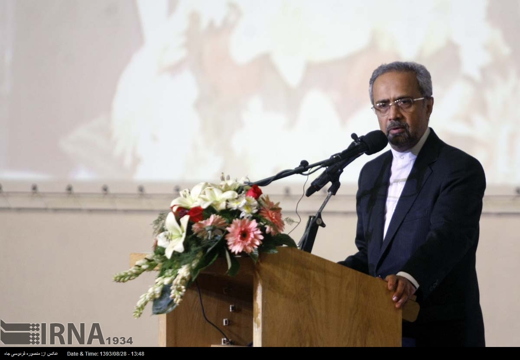 Mohammad Nahavandian, President Rouhani’s chief of staff, was one of the speakers at the National Moderation Conference, which was held on November 19 at the National Library of Iran (NLI).

In his remarks at the conference initiated by NLI Director Seyyed Reza Salehi Amiri, Nahavandian underlined efforts to clarify the concept of moderation and analytically review this religious and intellectual approach and said it is politically incorrect to equate moderation, which arises from the teachings of the Pure Muhammadan Islam, with Western political schools of thought.

To reach moderation, some basic elements should be available, among them: a scientific approach to different issues, patience for objective materialization of moderation, efforts to tolerate the opponents and not be entrapped by extremism in reaction to radical moves and ill-tempered actions, avoidance of unilateralism and one-sided views, and abstention from insisting on singular ideals regardless of realities and the existing conditions.

Blaming irrational prejudice and ignorance as the root causes of extremism, Nahavandian held up the recruitment by ISIL of the poor as an example and described economic development as a way to take on extremism.

He said that centrifuges should spin, so should the economy, adding that efforts to safeguard people’s rights should be placed on the [government’s] agenda.

Nahavandian further stated that the UN adoption of Iranian president’s “World Against Violence and Extremism” (WAVE) proposal is a clear indication of the fact that moderation, the signature approach of Iran’s president, has gone global. What comes below is a partial translation of what else he said:

Time is at a premium. One opportunity has opened up for Iran to offer the discourse of moderation which is its practical model in political, social, economic and cultural areas.

To promote moderation we need to put forth operational approaches, and avoid unilateralism.

Submission to sanctions amounts to silence in the face of oppression

We should not and cannot close our eyes to the infringement of Iranian rights. Doesn’t the fact that Iranian assets are frozen and are unavailable to them amount to oppression? Is it not our responsibility to secure their return?

Moderation is impossible when there is no movement forward. We cannot have an 8 percent growth enshrined in our Outlook Plan and do nothing when our economic growth is pushed into negative territory. If we seek to counter extremism, we need to meet the needs of the youth first. Failure to focus on economic development will definitely help extremist movements.

Imposition of extremist methods is one of the things that dent moderation. We need to practice patience as much as we can. The moderate current has to constantly redraw the line separating it from extremist views.

To help moderation grow, we need to pay due attention to it on individual and social fronts. A moderate human flourishes in an open-minded university and in a society which is free of violence.

Those who lack mental health are unfit to hold public office. Focusing on convergence is key to social moderation. We need to keep distance from collective and factional immoderation. 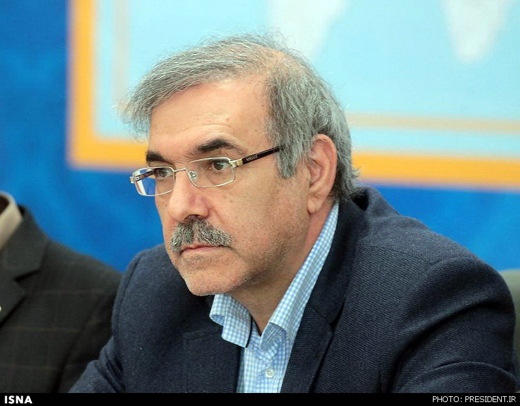 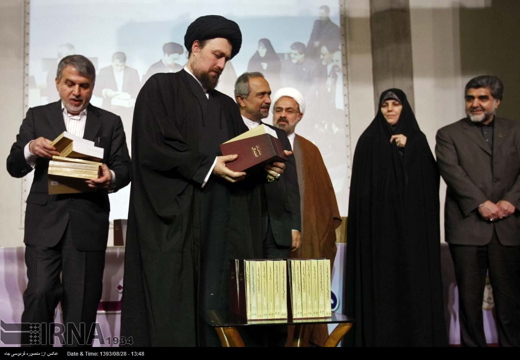 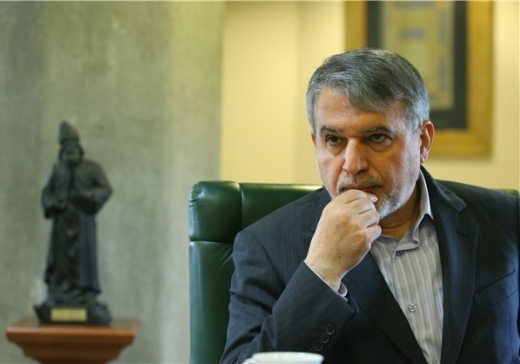