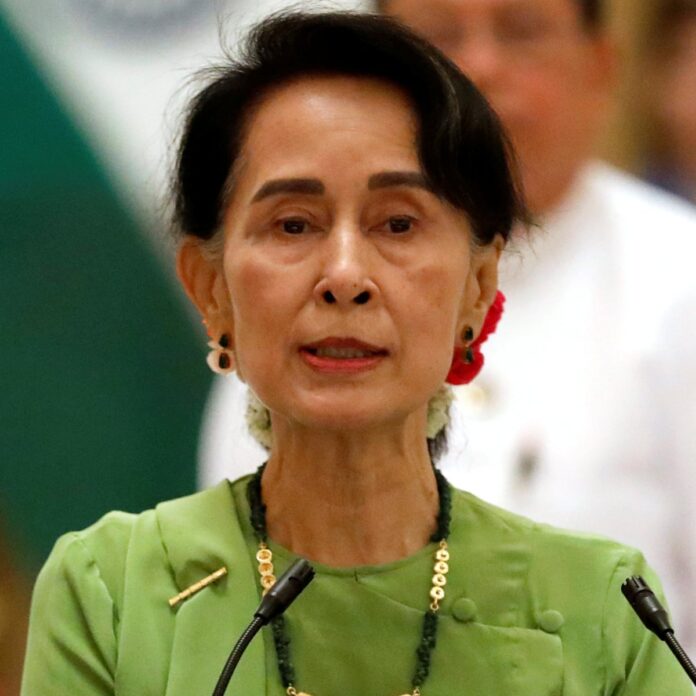 The deposed leader of Myanmar, Aung San Suu Kyi, appeared in a court on Friday in Nay Pyi Taw for trial on corruption charges.

A Special Court in the capital Naypyitaw is hearing four corruption cases against Suu Kyi, each carrying a penalty of up to 15 years’ imprisonment, the longest possible prison term of the several offences with which she has been charged.

All the proceedings against the 76-year-old are closed to the public and press. She has been detained by the military at an undisclosed location in Naypyitaw since the February 1 military coup that deposed her government.

Like other top members of her party and government, Phyo Min Thein, who testified on Friday, was arrested by the military when it took power. The allegations of pay-offs were first raised in March by the military junta and have been denied by her lawyers.

Suu Kyi faces two charges of accepting bribes and two of conspiring to carry out corruption in connection with real estate transactions. A fifth corruption charge has not yet gone to trial.

Phyo Min Thein, a top figure in Suu Kyi’s National League for Democracy party who held the important job of chief minister for the Yangon region before the military seized power, testified for the prosecution. He said he had personally handed over $US600,000 ($826,000) and seven gold bars to Suu Kyi in 2017-18, lawyer Min Soe stated.

The military at a March news conference had presented a videotape of Phyo Min Thein making the same allegations. In his court testimony, he added that he presented the Nobel Prize laureate with a statue from a prominent Buddhist monk, Min Soe noted.

Suu Kyi’s supporters and independent analysts say all the charges against her are politically motivated and an attempt to discredit her and legitimise the military’s seizure of power while keeping her from returning to politics.

Suu Kyi is also being tried on lesser charges of sedition, two counts of flouting COVID-19 pandemic restrictions, illegally importing walkie-talkies and the unlicensed use of the radios.

Preparations have also begun to try her for breaching the official secrets law, which carried a maximum prison term of 14 years. Australian Sean Turnell, a former economics advisor to Suu Kyi, has also been accused of a breach of the colonial-era Burmese Official Secrets Act. He’s been held in prison since February 6.

The military announced it seized power because last November’s election, won in a landslide by Suu Kyi’s party, was tainted by massive fraud. Its claim has almost no independent support, and the takeover was quickly met by widespread public protests.

Security forces used deadly force to try to quash the peaceful protests, killing more than 1100 people, according to the detailed tallies of the Assistance Association of Political Prisoners and human rights groups. Opponents of military rule have turned to armed self-defence, sabotage and killings of soldiers and officials on a near-daily basis.

A group of former MPs and democracy activists have formed a parallel civilian government – the National Unity Government – which is seeking to bring an end to military rule. 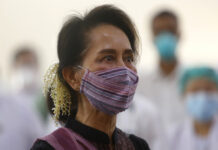 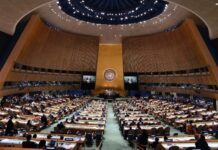