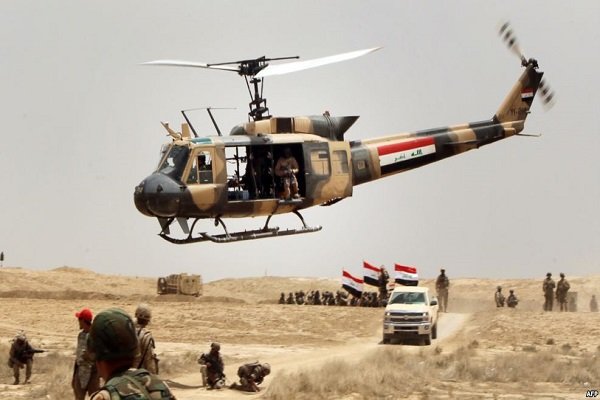 Iraqi Prime Minister Haider al-Abadi is going to declare the full liberation of Mosul from ISIS terrorists within the next few hours, according to sources close to the PM.

Major General Hamid al-Maliki, the head of the Iraqi Army’s Aviation Command, noted on Tuesday the ISIS terrorists are only controlling 1,000 square metres of the Old City of Mosul.

Sources say PM Abadi is going to declare the city’s full liberation in a few hours, after 1,112 days of ISIS siege.