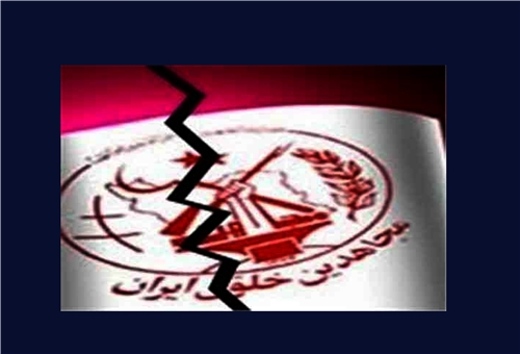 A large number of former MKO members staged a sit-in outside the courtroom in support of Abrishamchi’s trial, demanding his imprisonment.

The court hearing for MKO’s number two was held in a Paris court on May 7 while a large number of former MKO members staged a sit-in outside the courtroom in support of Abrishamchi’s trial, demanding his imprisonment, Habilian Association reported.

The MKO, founded in the 1960s, blended elements of Islamism and Stalinism and participated in the overthrow of the US-backed Shah of Iran in 1979. Ahead of the revolution, the MKO conducted attacks and assassinations against both Iranian and Western targets.

The group started assassination of the citizens and officials after the revolution in a bid to take control of the newly-established Islamic Republic. It killed several of Iran’s new leaders in the early years after the revolution, including the then President, Mohammad Ali Rajaei, Prime Minister, Mohammad Javad Bahonar and the Judiciary Chief, Mohammad Hossein Beheshti who were killed in bomb attacks by the MKO members in 1981.

The group fled to Iraq in 1986, where it was protected by Saddam Hussein and where it helped the Iraqi dictator suppress Shiite and Kurd uprisings in the country.