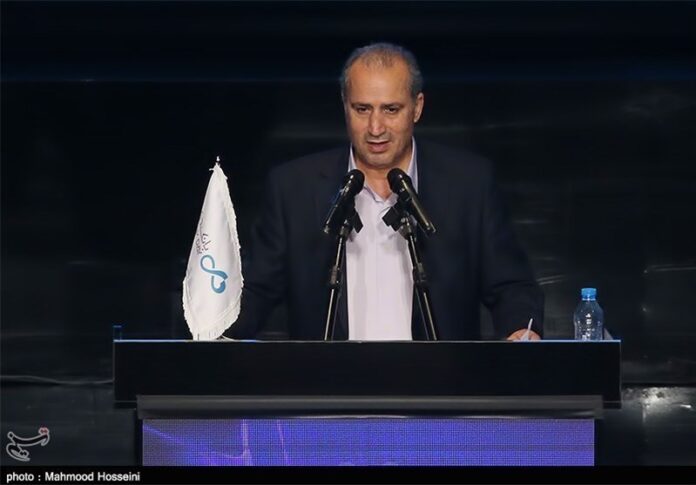 Mehdi Taj has been elected as new president of Iran Football Federation (IFF) on Saturday.

In the elections held in Tehran’s Olympic Academy, Taj managed to capture 50 votes in the election, followed by Mostafa Ajorlou with 15 votes and Aziz Mohammadi with six votes.

Taj was elected for a four-year term until 2020.