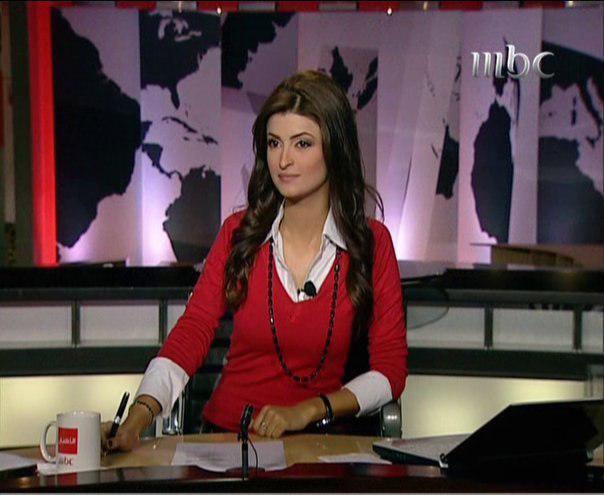 In a post on her Twitter account, renowned MBC presenter Ola Al-Fares implied the US president’s decision to recognize Jerusalem al-Quds as the capital of Israel was made following his latest visits to the region, particularly Saudi Arabia.

“Trump chose a specific time to announce his decision to recognize Jerusalem al-Quds as Israel’s capital. He made the decision following his visits to the regional countries during which he concluded the Arab leaders would first condemn but then would praise his decision over Jerusalem al-Quds,” a Farsi report by Al-Alam News Network said on Saturday.

The tweet has sparked a huge wave of protests from Saudi Arabian social media users. The users took the tweet as a grave insult to Saudi Arabia and a move to ridicule the Saudi Arabian King’s stance towards Jerusalem al-Quds.

Saudi Arabian media said the female TV presenter has been fired over her tweet.

Back on Wednesday, US President Trump defied all calls by the US allies including European states and officially recognized Jerusalem al-Quds as Israel’s capital.

The move has sparked since then huge protests across the world with tens of thousands of people condemning the recognition.

Meanwhile, several members of the UN Security Council expressed their opposition to the US recognition of Jerusalem al-Quds. In a statement, Britain, France, Germany, Sweden and Italy said the US decision would not help bring peace between the Israelis and the Palestinians.