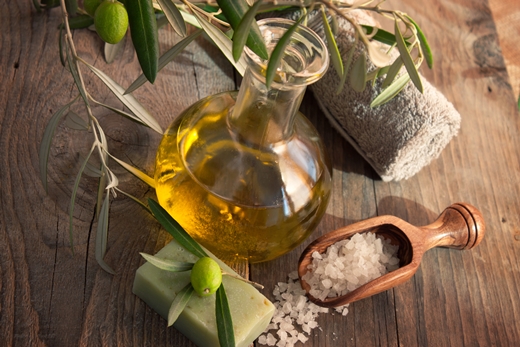 Measures have been taken to implement the National Document for the Prevention and Control of Non-Communicable Diseases (NCDs) that was introduced in October 2015, said Rasoul Dinarvand, head of Iran’s Food and Drug Administration (FDA).

‘Traffic light’ tags – with information indicating how much fat, salt, sugar and trans-fatty acids (TFAs) a food product contains – have so far been placed on 60% of food products,” he said, IRNA reported.
“By the end of August it will become mandatory for all local food manufacturers to use food labels with nutritional facts. Also, measures to raise awareness about the importance of paying attention to the food labels will start from June through publicity campaigns,” he said, on the sidelines of the recent national meeting of health deputies of medical sciences universities. Stating that the worst Iranians dietary habits are consuming excess salt, sugar and oil, he noted that the import of trans-fatty acids into the country has been banned by the FDA.

Fighting TFAs
In order to achieve the document’s goals by the end of 2025, TFAs should be completely eliminated from the domestic food supply chain, he said.
According to the FDA, in 2005 the average amount of TFAs in edible liquid oils was 25%. This was brought down to 5% by 2014 and will further decrease to 2% by the end of the current fiscal year in March 2017.
On average, each Iranian consumes more than 19 kg of oil each year and improving edible oil standards can help improve people’s health. There are two kinds of fats in food products including TFAs and saturated oils. Although there is some disagreement among health experts about the effects of saturated oils on health, as some believe animal fat in butter and milk are beneficial, all experts agree that TFAs are definitely bad for people’s health.
Highlighting the negative effects of palm oil on people’s health, Dinarvand said that this year the tax on palm oil imports was increased by 16%. Use of palm oil in dairy products was banned in 2014.

War on Salt
High salt intake in the country poses serious risks to people’s health. Many countries are taking measures to reduce the intake of dietary salt to 5 grams per day, and some others to 3 grams per day. Per capita salt consumption is 12 grams per day in Iran, he said.
Traditional breads also contain high amount of salt. “Recently, an ultimatum was issued to all bakeries to reduce the amount of salt in all types of bread or nan. After the measure, the salt amount in breads has been reduced from the previous 2.3% to 1%.”
However, 60% of the problem is related to excessive salt added to home-cooked foods; therefore people’s cooperation is essential in addressing the problem. Stating that “We now have plans to reduce salt intake by 30% over a five-year period,” he said the scheme should be implemented gradually, as it takes time to change people’s sense of taste; otherwise they may oppose it.