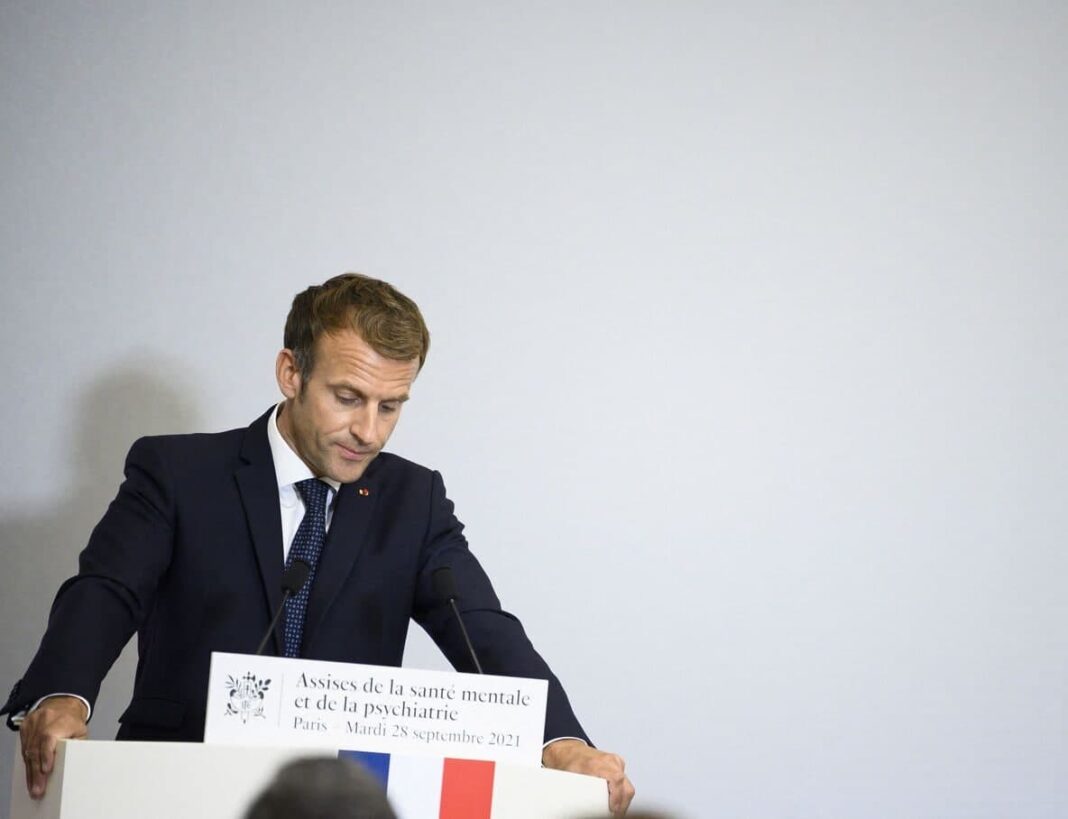 Mali’s Foreign Ministry has summoned the French ambassador over the "unfriendly" and “disagreeable” comments by French President Emmanuel Macron. It comes just days after Algeria recalled its ambassador to Paris over French leader’s remarks on the country’s government, as well as a visa row.

This is the latest salvo in a tense dispute between Mali and its key military partner France over reports Bamako could recruit Russian mercenaries as Paris reshapes its 5,000-strong counter-terrorism mission in the region.

Mali’s prime minister has accused France of abandoning it in the joint fight against insurgents. Macron last week rejected the charge and questioned the legitimacy of the Malian authorities overseeing a transition to elections after two coups in just over a year.

In response, the Malian foreign ministry said it had summoned the French ambassador to inform him of the authorities’ indignation and disapproval.

At the meeting, Foreign Minister Abdoulaye Diop “strongly protested (Macron’s) regrettable remarks, which are likely to harm the development of friendly relations”, the ministry announced in a statement.

It added Diop also called for the two sides to take a constructive approach and prioritize countering the insurgency in the region.

Violence in the Sahel, a band of arid land that borders the south edge of the Sahara Desert, has intensified in recent years despite the presence of thousands of United Nations, regional and Western troops.

Diplomatic and security sources have told Reuters that Mali’s year-old military junta is close to recruiting the Russian Wagner Group, and France has launched a diplomatic drive to thwart it, stating such an arrangement is incompatible with a continued French presence.

Macron has also stated his “wish is for a calming down” between France and Algeria after relations soured amid a row over visas and the French leader’s remarks about the African nation’s post-independence leadership.

Speaking on Tuesday, Macron attempted to ease tensions that had emerged in recent days, with Algeria recalling its ambassador from Paris and barring all French military planes from entering its airspace, denying France a key transport route for its West African operations.

“My wish is for a calming down because I think it’s better to talk and to make progress,” the French president said in an interview, adding that he believes relations are “truly cordial” between his administration and Algerian President Abdelmadjid Tebboune.
The row between the two sides was sparked after Paris announced that it will cut visas granted to Algerians in half, while Macron criticized the African country’s post-independence leadership, claiming the “political-military system” has “totally rewritten” its history. The critical remark from the French president came when he spoke to descendants of the Algerian war of independence, arguing that the history bestowed on citizens by the nation’s administration is “not based on truths” and pushes a “discourse of hatred towards France”.

Algeria’s president condemned the actions as unnecessary and unacceptable “interference” in the nation’s domestic affairs. Macron has been more vocal than his predecessors about France’s colonial history in Algeria, recently admitting to the “injuries” that have stemmed from that time period, pledging to “recognise all of these memories” and work to tackle inevitable “tensions”.

The Algerian government has not yet said whether it will redeploy its ambassador to Paris or remove the restrictions on its airspace. France uses the air route over Algeria to move troops and supplies to the Sahel region, where it has engaged in Operation Barkhane, tackling insurgents in the area, alongside Burkina Faso, Chad, Mali, Mauritania, and Niger.

The visa reduction applied to people from Algeria, Morocco, and Tunisia, former French colonies, with government spokesperson Gabriel Attal stating it was necessary as those nations have refused to take back enough migrants kicked out of France. While Attal admitted France’s move is “a drastic decision and unprecedented”, he said that it followed attempts to engage in dialogue, and threats, and when those were rejected, Paris was forced to begin “carrying out those threats” in an attempt to induce “more cooperation”.