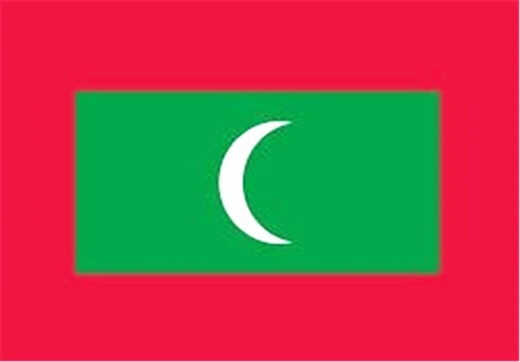 The Maldivian government has announced severing of diplomatic ties with Iran over what it described as Iran’s “detrimental policies” toward the Middle East.

“The Government of the Maldives has today decided to sever diplomatic relations with Iran. The Maldives believes that the policies that the Iranian Government pursues in the Middle East, and in particular, in the Arabian [Persian] Gulf region, is detrimental to peace and security in the region, which, in many ways, is also linked to the stability, peace and security of the Maldives,” the Maldives’ Foreign Ministry announced in a Tuesday May 17 statement, Sputnik reported.

Referring to the OIC (Organization of the Islamic Cooperation) summit held in Turkey last month, it further asserted, “The Maldives calls on Iran to show more commitment and tangible results in implementing the recommendations of the OIC,” the ministry said.

The Maldives is heavily under the influence of the Saudi regime.

Prince Salman, who is also Saudi Arabia’s defense minister, earlier was on an official business visit at the invitation of Maldives President Abdulla Yameen, who was elected in November after two years of political turmoil.

It is just one example of the growing role of Saudi investment in the archipelago, a factor which may have made the Maldives’ government unwilling to ruffle the feathers of Saudi Arabia’s rulers.