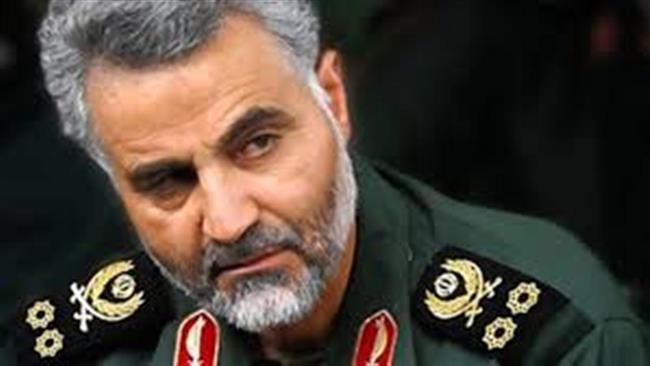 A senior Iranian diplomat has rejected reports that Major General Ghasem Soleimani, a commander of the Islamic Revolution Guard Corps (IRGC), has been injured in Iraq.

“Major General Soleimani is in good health and the news [that he is wounded] is false,” Iranian Deputy Foreign Minister for Arab and African Affairs Hossein Amir-Abdollahian said on Thursday.

Some Western media reported earlier in the day that the Iranian commander has sustained serious wounds in an attack by the ISIL Takfiri militants in the Iraqi city of Samarra.

“He (Major General Soleimani) is in Iran,” Amir-Abdollahian added.

The Iranian diplomat further said, “The Islamic Republic of Iran will vigorously continue fighting terrorism and helping countries subject to the threat of terrorism.”

At the onset of the ISIL advances in Iraq, the Islamic Republic took rapid steps to mobilize popular forces in the country.

The Takfiri terrorists have been carrying out horrific acts of violence, including public decapitations and crucifixions, against all Syrian and Iraqi communities such as Shias, Sunnis, Kurds, Christians and Izadi Kurds.