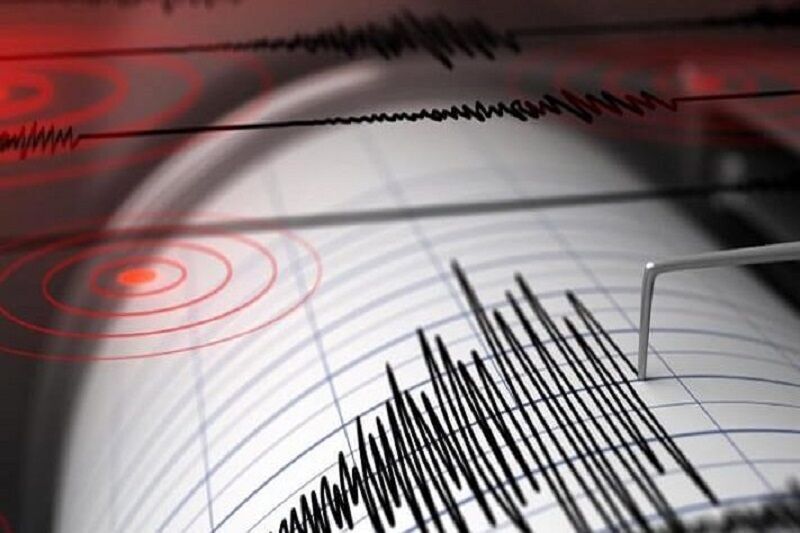 A magnitude-6 quake has hit the southern Iranian province of Hormozgan, with regional crisis management chief saying it left no casualties.

The earthquake took place in the early hours of Thursday and was followed by a number of aftershocks of magnitude 4 on the Richter scale. The epicenter was around the Kookherd area of Bastak county.

Director General of Crisis Management of Hormozgan Province Mehrdad Hassanzadeh says a crisis management taskforce has been formed to assess the situation. He said, however, that the damage from the tremor has been so far insignificant.

Meanwhile, local officials say power has been restored in 10 out of the 11 villages where the quake caused a blackout. Rescue workers are also reopening a single road, which was blocked.

Iran’s Red Crescent Society also says the nearby provinces of Bushehr, Fars and Kerman have been put on alert.