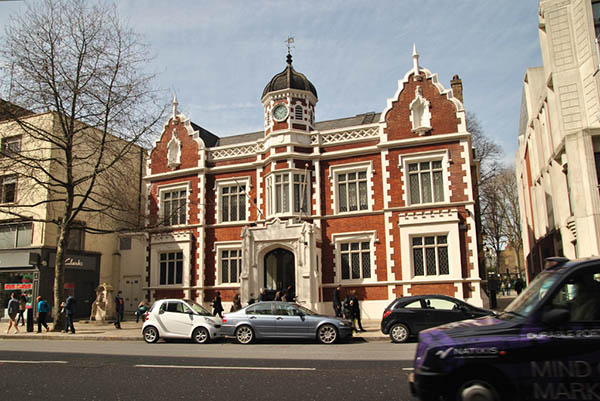 Melli Bank London, Plc. has obtained an operating licence from UK banking regulators, and is ready to provide services in the European Union, said its CEO, Ghulam Hossein Asgharzadeh Zaferani, on Saturday May 28.

“Melli Bank is linked to the Society for Worldwide Interbank Financial Telecommunications (SWIFT), and we are currently trying to expand our correspondent ties with other lenders,” the BMI website quoted him as saying.

Bank Melli, Plc. came under sanctions in August 2008, and its activities in Britain were halted. The bank has a long history in London and had been active in the world’s top financial district since 1967, before being restricted eight years ago.

Bank Melli Iran is in the process of expanding its international operations. Its officials have called for enhanced coordination between the bank’s overseas branches to improve performance in the post-sanctions era.

Abdolnasser Hemmati, former head of BMI, said earlier that the Bank Melli branch in Hamburg had been granted authorization and a licence to restart its activities in Germany. “With the issuance of this licence, all of our blocked funds in our Hamburg branch in Germany were released,” the website quoted him as saying.

“It’s been a while since we made the arrangements to restart our international activities, and it was just recently that Bundesbank (Central Bank of Germany) issued a new licence authorizing the BMI branch in Hamburg to restart work.”

He added that limitations on money transfers for BMI branches in the UAE have also been lifted.
“BMI’s subsidiary in Russia, Mir Business Bank – Moscow), faces no obstacles in its activities and will restart normal business in the near future.”

BMI is the largest commercial bank in Iran and the Middle East with over 3,300 domestic branches and 43,000 employees. It has 18 overseas branches.