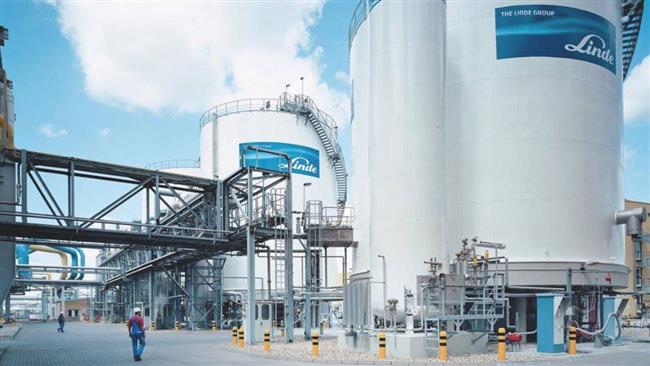 “The two countries will invest about $4 billion in Iran’s petrochemical industry. However, the projects have not been finalized yet,” the IRNA news agency quoted her as saying.

The company will make the investment in Asaluyeh where Iran is carrying out its largest gas development project by tapping gas from the giant South Pars field in the Persian Gulf, he said.

BASF and Linde sent their executives with German Minister of Economy Sigmar Gabriel to Iran in July to discuss investment and transfer of technology.

Minister of Petroleum Bijan Zangeneh has said the lifting of sanctions would enable Iran to fulfill its 20-year vision plan, including its target to produce $70 billion of petrochemicals a year at current prices.

Companies from Germany, France, Spain, Italy, the Netherlands, South Korea, Japan and even the US have indicated readiness to participate in Iran’s petrochemical projects, according to officials.

Shah-Daei has already said Iran’s petrochemical manufacturers were turning to the Europeans for finance, ditching Chinese investors because they were charging high commissions and fees.

She said Chinese investors were forcing clients to source 50-70% of equipment from the Asian country. “This is while we can get 70% of the equipment needed inside Iran.”