Life Expectancy in Iran Rises to 73 for Men, 76 for Women 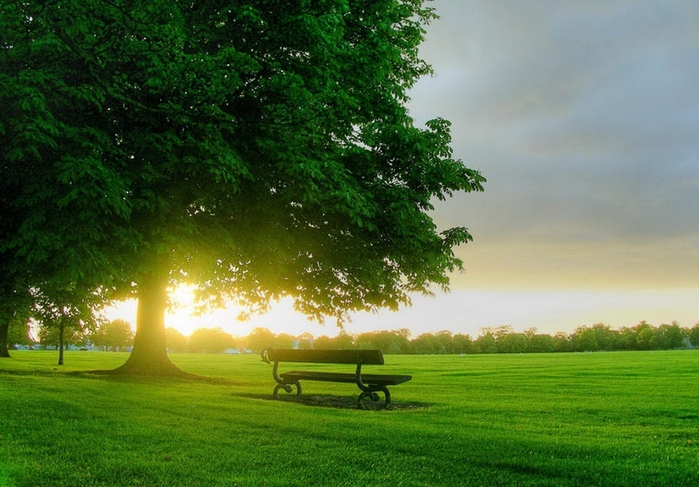 Hassan Eini-Zinab, a university professor specializing in demographics at the University of Shahid Beheshti, noted that Iranian men had an average life expectancy of 42 in 1950, but it gradually increased, reaching 73 by 2011.

Eini-Zinab made the remarks in a conference on demographic policies held in the south-eastern city of Zahedan, as reported by IRNA and translated by IFP.

The rates are expected to increase in the coming years, but the rate of increase is going to be slower than previously, Eini-Zinab explained.

He further praised the country’s success in reducing fatalities, saying the death rate among Iranians under 18 years of age has decreased considerably in the 1996-2011 period.

However, he added, the rate of fatalities among citizens aged between 18 and 35 has increased, mainly because of drug addiction, car accidents, and social ills.