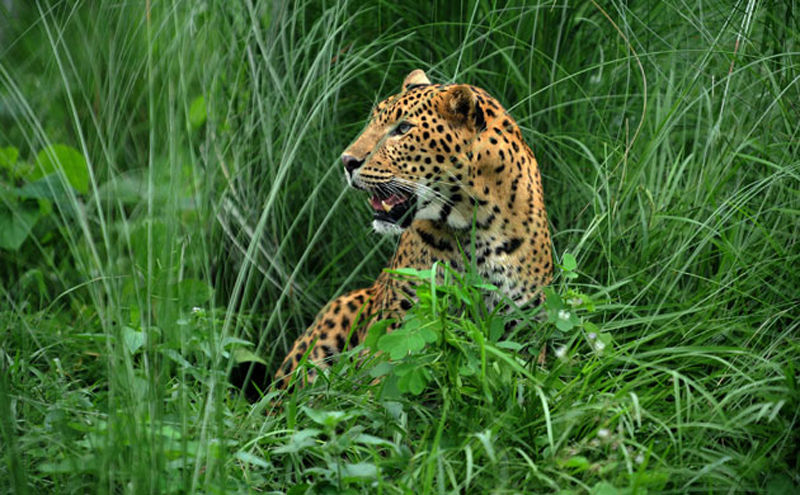 Nepal's only International Airport in Kathmandu was briefly shut down after a leopard was seen on the runway at around 7:45 am, said TIA spokesperson Prem Nath Thakur.

“The pilot of Buddha Air informed us that he saw a leopard-like animal on the airport ground. We have called forest office officials,” Thakur said.

The leopard soon disappeared into the storm drains along the runway and a search is on to locate the wild animal.

Security agencies including police, hunters and forest officials have been deployed to trace the animal.

The closure, which lasted for about half an hour, led to disruption of flight operations.
The international airport has some forested area on the northern edge. And this was not the first time flight disruption had happened at the airport due to intrusion by animals. Flights have to either overshoot or abort landing due to animals like dogs, monkeys and goat trespassing the airport area.