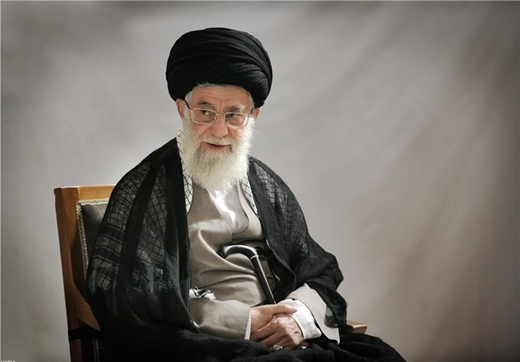 Leader of the Islamic Revolution Ayatollah Seyyed Ali Khamenei called on the new Iranian parliament, which opened this morning, to make “the materialization of the resistance economy and Islamic culture” as its main priorities in its 4-year term.

“The materialization of resistance economy, with all its absolute necessities as well as serious efforts to promote and deepen Islamic culture, are the two immediate priorities at present,” Imam Khamenei said in a message to the lawmakers, read out by his Chief of Staff Hojatoleslam Mohammad Mohammadi Golpayegani at the opening session of the legislature on Saturday morning, May 28.

As regards other high priorities, Ayatollah Khamenei highlighted the significance of plans on national power, strengthening of security and making the country immune to threats, which in turn will guarantee social justice, independence and progress.

The Leader also urged the lawmakers to fulfil their “legal and revolutionary duty” to make the Parliament a firm stronghold against the “arrogant powers’ plots and excessive demands”.

Members of the 10th Parliament took the oath of office after hearing the message, followed by a speech from President Hassan Rouhani.

Chairman of the Expediency Council Ayatollah Akbar Hashemi Rafsanjani, Judiciary Chief Ayatollah Sadeq Amoli Larijani, and Chairman of Assembly of Experts Ayatollah Ahmad Jannati were among the other ranking officials present at the meeting.

The new Speaker will be also elected on Sunday. The two main figures running for the post include the previous Speaker, Ali Larijani, and renowned reformist politician, Mohammad Reza Aref.