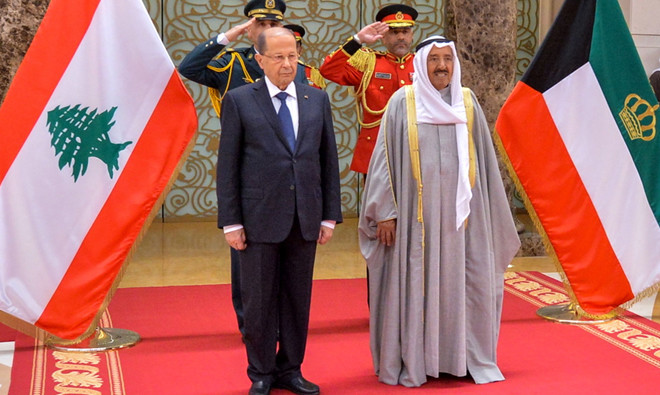 Kuwait has given Lebanon’s ambassador 48 hours to leave the country. It has also recalled its ambassador from Beirut for consultations. The move comes after Saudi Arabia and Bahrain ordered the expulsion of the Lebanese envoys following comments by Lebanon’s information minister criticizing Saudi-led war on Yemen.

The Kuwait Foreign Ministry decided Saturday to recall its ambassador in Lebanon for consultations and asked Lebanon’s charge d’affairs in Kuwait to leave the country within 48 hours.

The ministry said in a statement the decision came due to Lebanon’s insistence on making negative statement and reluctance to handle unacceptable and condemnable positions against Saudi Arabia and other Gulf Cooperation Council (GCC) member countries, not to mention the Lebanese government’s failure to take actions to halt continued and growing smuggling of narcotics into Kuwait and other GCC countries.

The ministry voiced regret at the current situation, but emphasized its keenness on Lebanese residents in Kuwait.

It added the new statement followed earlier statement it had issued on April 24, October 14, and October 27, 2021, and is based on historical ties, deep-rooted bonds and the same destiny between Kuwait and Saudi Arabia.

The decision followed similar moves by Saudi Arabia and Bahrain.

According to the Lebanese TV channel MTV, which quoted its own source, all countries of the Cooperation Council for the Arab States of the Gulf are ready to cut diplomatic relations with Lebanon in the near future, too.

The foreign ministries of the Gulf countries have all summoned the ambassadors of Lebanon and handed them notes of protest. 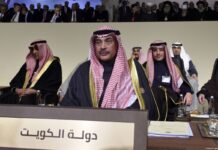