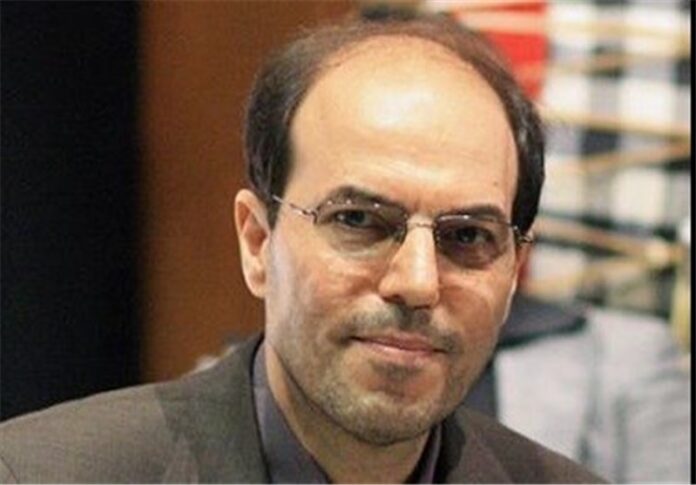 Iran’s ambassador to the United Nations said the Joint Comprehensive Plan of Action (JCPOA), a lasting nuclear deal between Tehran and world powers, provides good chance to bring about security and economic boom to the Middle East.

The JCPOA is an opportunity for the entire international community, particularly for regional countries who can take advantage of the accord to strengthen security and rejuvenation in the Middle East, Gholam Hossein Dehqani said on Tuesday.

He made the comments at a meeting held by the UN Security Council to brief the member states on the implementation steps of UN Resolution 2231 that endorses the nuclear deal between Iran and the Group 5+1 (Russia, China, the US, Britain, France and Germany).

Spain’s ambassador to the UN was in charge of the session. He has been appointed as the facilitator of implementing the Resolution 2231 and should make biannual reports to the UNSC members on the implementation of the deal.

Elsewhere in the meeting, the Iranian ambassador said allegations against Iran’s peaceful nuclear program have been consigned to the dustbin of history and there is no obstacle for the promotion of cooperation with Iran in the new era.

The world countries need to realize the new situations and revise their laws on economic interaction with Iran, Dehqani added.