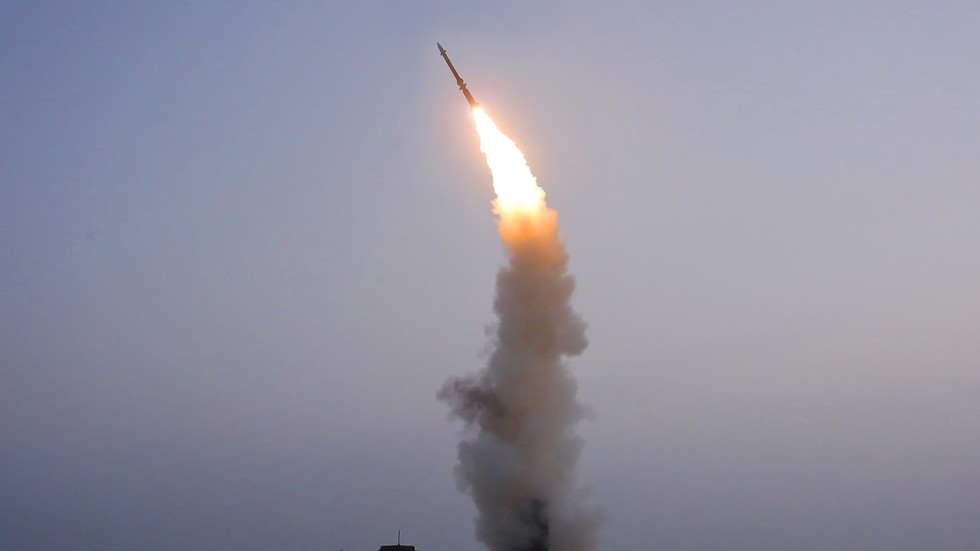 Tokyo has condemned North Korea's missile fires, and announced plans to boost its defense capabilities. The announcement follows hours after Pyongyang carried out another missile test.

“For the safety of our citizens, I instructed responsible agencies to analyse information through surveillance and intelligence gathering and to closely interact on this issue with the international community, including the United States”, Kishida added.

The statement by the Japanese PM was issued after Pyongyang reportedly conducted a short-range ballistic missile test, raising concerns in Seoul and Tokyo.

Kishida has interrupted his working trip to the country’s regions and decided to return to Tokyo after the North Korean missile launches, the Kyodo news agency reported.

Beijing announced it is aware of the DPRK’s ballistic missile firing, hoping all sides to remain restrained and jointly promote the political settlement of the Korean Peninsula issue, according to Chinese foreign ministry spokesperson Wang Wenbin, CGTN reported.