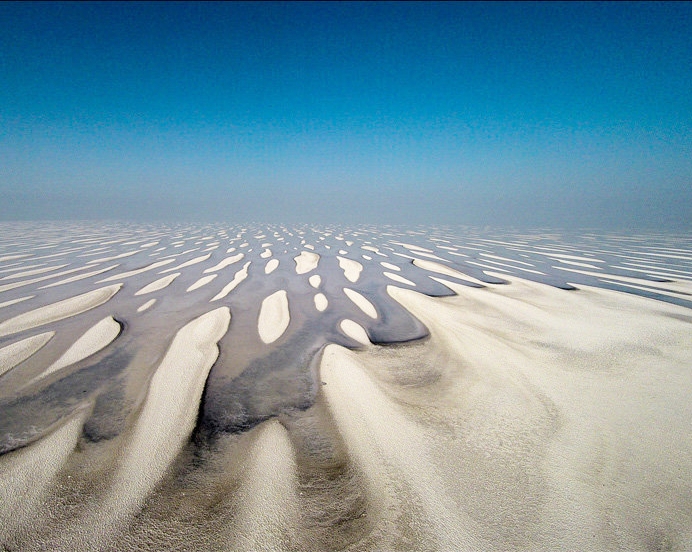 On Tuesday evening, Japan’s charge d’affaires in Iran attended the signing ceremony of the third phase of collaboration with the Representative of the United Nations Development Programme (UNDP) and Japan for reviving Lake Urmia. In this ceremony, which was held in Iran’s Environmental Protection Organization headquarters, he said, “We have been supporting the revival of Lake Urmia since 2014 and this support will be continued. This is the third phase of Japan’s support in this cause.”

He added, “We hope that with Japan and Iran’s collaboration, the Lake Urmia revival project will continue, to the extent that it improves both the health of the lake and the lives of local people.” 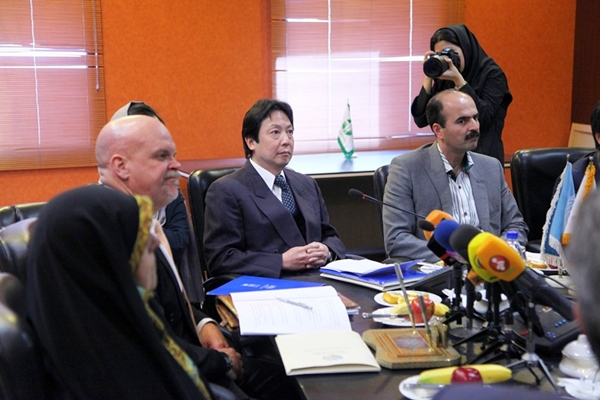