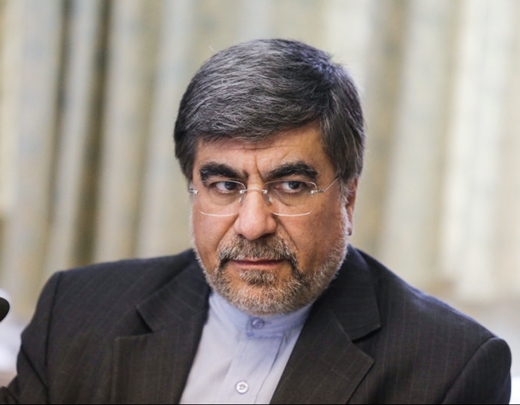 In a meeting with Saurabh Kumar, the Ambassador of India, Iran’s Culture Minister Ali Jannati said that many books have been published in Iran in recent years that introduce Iranians to India’s culture and civilization.

Jannati met Saurabh Kumar, India’s Ambassador to Iran on April 13. In this visit, Jannati emphasized the long-standing and extensive relations between the two countries, saying “Considering the new atmosphere in international relations after the lifting of sanctions, I hope we will expand our political, economic and cultural relations with India.”

He added that India’s position is special and important for the Islamic Republic of Iran, and greater political, trade, scientific and cultural relations with India are considered a priority in international relations for Iran.

Referring to his trip to India 20 years ago, Jannati continued, “I met Persian Language professors in Delhi and visited the library archive of India in Hyderabad, where I noticed a great treasure of works about Persian language and literature.”

The member of Iran’s Supreme Council of Cultural Revolution said, “During the past few years, many books have been published in Iran which introduce the culture, civilization, schools of thought and religions existing in India.”