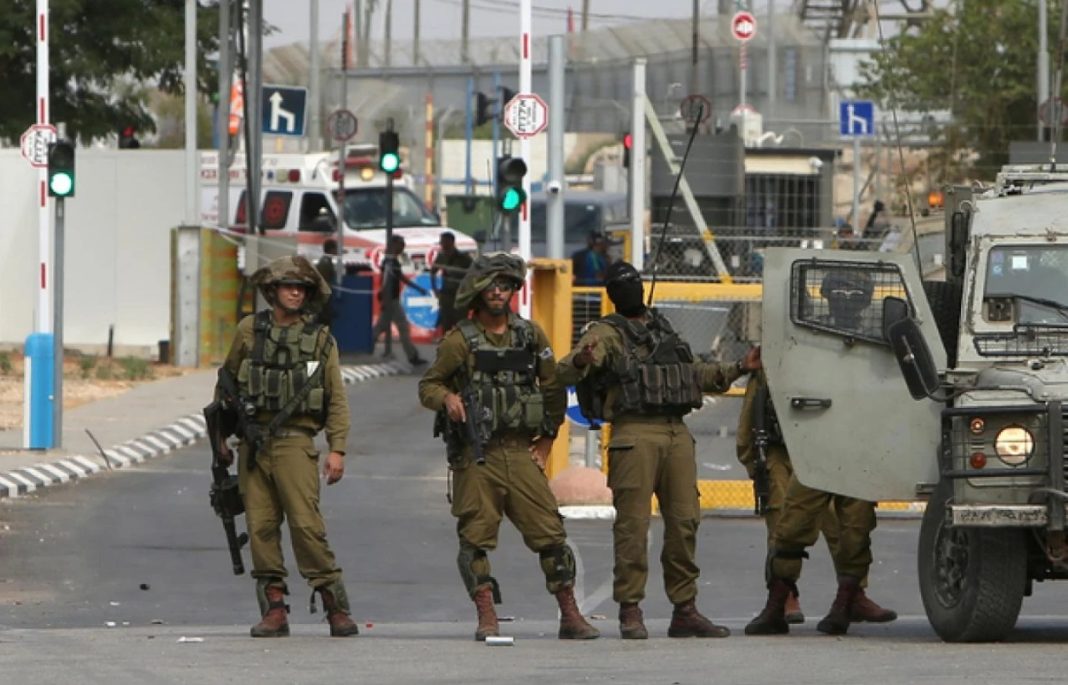 An Israeli settler has run over two Palestinian brothers near the city of Nablus in the occupied West Bank, killing one and fatally injuring another before fleeing the scene.

According to Palestinian Wafa news agency, Muhammad Youssef Mutair and his brother Muhannad had stopped their vehicle by the side of the road near the Za’tara military checkpoint, south of Nablus, on Saturday to fix a flat tire.

It was then that an Israeli settler hit the siblings, who were traveling around with their family members at the time, and fled the scene, Zakariya Fayala, a local official was quoted as saying.

“As a result, Muhammad was killed instantly, and his body was transferred to a hospital in Nablus,” Fayala added.

Muhannad was also placed under medical care at a hospital in the 1948 occupied territories, but died of his injuries later, the official confirmed, noting that the attacker was driving his vehicle “at a high speed” during the incident.

Their cousin, Imad Mutair, told Wafa that Muhammad, 28 years old, was killed immediately after being trampled on by the settler, while his brother Muhannad, 24 years old, was seriously injured in the same accident, and was later announced dead due to his injuries.

Reacting to the atrocity, Hazem Qassem, a spokesman for the Gaza Strip-based Hamas Palestinian resistance movement, stated, “The settlers are escalating their aggression against our people,” adding that the formation of the new right-wing government in Israel has apparently emboldened settlers to ratchet up their crimes against Palestinians.

“This crime is a new episode in the series of Zionist terrorism under the protection of the occupation [regime’s] police and army,” the Hamas spokesman said, adding, “This crime must be answered by increasing the resistance in the West Bank.”

He reiterated the need for further enhancement of Palestinians’ “state of revolution and resistance” against the occupying regime across the occupied territories.

Israeli occupation soldiers and settlers have been noticeably escalating their attacks against Palestinian civilians in the West Bank and other areas, in an attempt to forcibly expel Palestinians from their lands and make way for expanding Israeli settlements.

Israeli forces have also been conducting overnight raids and killings in the northern occupied West Bank, mainly in the cities of Jenin and Nablus, where new groups of Palestinian resistance fighters have been formed.

Since the start of 2022, Israeli troops have killed more than 210 Palestinians, including more than 50 children, in the occupied West Bank and East al-Quds as well as the besieged Gaza Strip.

Earlier on Saturday, the United Nations Office for the Coordination of Humanitarian Affairs (OCHA) described 2022 as the deadliest year for Palestinians since 2005, when the UN started to keep a tally of Palestinian fatalities.

The world body says Israeli forces have shot dead 19 Palestinians, including three children, in different incidents across the occupied territories between November 22 and December 11, 2022.

In addition to the killings, Israeli forces have blocked the main entrances of several villages across the West Bank, disrupting livelihoods of thousands of Palestinians.