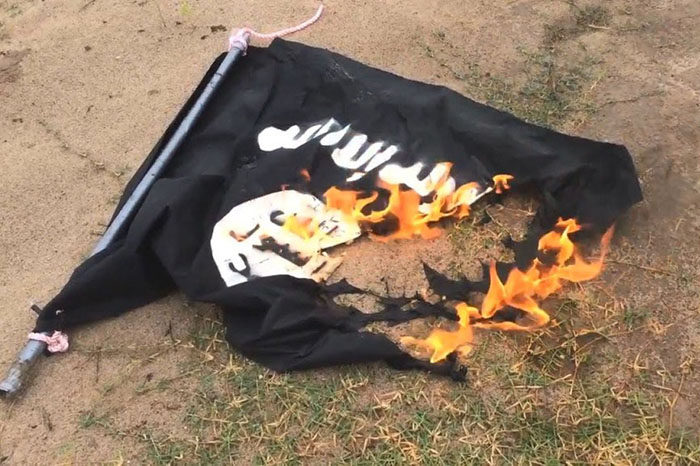 According to Haaretz newspaper, a Herzliya-based intelligence company discovered the ISIS plans to attack the US air bases in Kuwait, Bahrain and Saudi Arabia, as well as attacks which already took place such as the one in the Saint-Etienne-du-Rouvray church in France.

The media added that the company did not disclose any details on how they managed to hack the Telegram group, as reported by Sputnik and covered by IRNA.

In July, France fell victim to two terror attacks, responsibility for which has been claimed by the ISIS terrorist group, outlawed in many countries worldwide.

On July 14, a truck rammed into a large crowd celebrating the Bastille Day in Nice, killing at least 84 people.

Note: IRNA has covered the story using the different title “A Wolf Attacks another Wolf”.