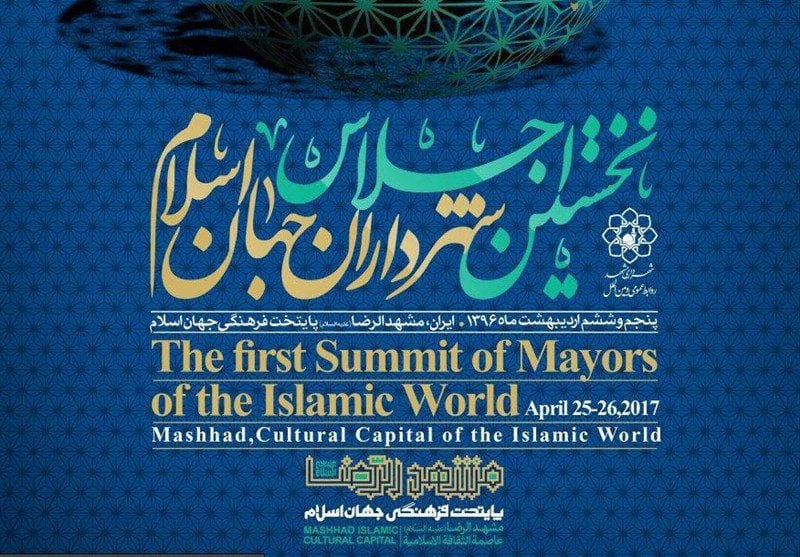 Iran’s northeastern city of Mashhad is planned to host the First Summit of Mayors of the Islamic World in coming days, the head of Mashhad Municipality’s Public Relations Department announced.

Speaking to the Tasnim News Agency on Monday, Mehdi Razavikia said the summit will be held in the holy city on Tuesday and Wednesday.

He said mayors from 40 foreign countries in Asia, Europe and Africa are expected to participate in the conference.

Mayors of 19 Iranian metropolises will also be present in the international gathering, Razavikia said.

Mashhad has been named the capital of the Islamic culture in 2017 for the Asia region by the Islamic Educational, Scientific, and Cultural Organization (ISESCO).

It was officially awarded the title in a ceremony held in the city in late January, attended by a large number of high-ranking Iranian officials and representatives of 51 Islamic countries.