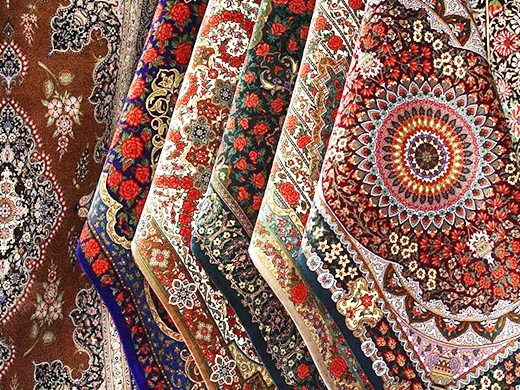 Isfahan has been chosen as the host city for the general assembly of the World Crafts Council (WCC), an Iranian official told reporters, speaking in Mashhad on Tuesday.

Citing the event as a turning point in Iran’s handicraft industry, Omid Shiva said the WCC is seeking to help craftsmen and -women across the world.

Last year, the World Crafts Council announced that the Iranian cities of Isfahan and Tabriz had been registered as world cities of handicrafts and carpets.

In 2015, only six countries were candidates for global registration. The two cities mentioned were successfully registered for their particular features in terms of handicrafts and carpet-weaving.

One of the programs for Iranian traditional arts in the incumbent government is their motto of ‘Each province a global brand, each city a national brand’.

The World Crafts Council is a non-profit, non-governmental organization that was founded in 1964 to promote fellowship, foster economic development through income-generating craft-related activities, organize exchange programs, workshops, conferences, seminars, and exhibitions – and in general, to offer encouragement, help, and advice to the craftspersons of the world.