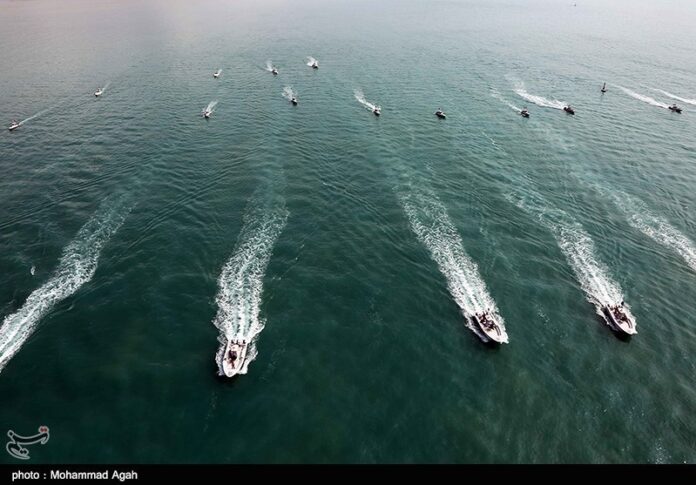 The Islamic Revolution Guards Corps (IRGC) will begin the mass production of a new type of naval boat with a cruising speed of 80 knots, a top commander announced.

Speaking to the Tasnim News Agency on Sunday, IRGC Navy Commander Rear Admiral Ali Fadavi said the speed boats are going to be mass produced in the near future.

Back in May 2015, the commander said his forces were testing military speed boats with the breakneck velocity of 110 knots (203 km/h).

He had also pointed to the local experts’ ability to design and test military boats with speeds of up to 120 knots in a naval research laboratory with a test basin.

The speed boats are seen by many military experts as the IRGC’s trump card in case of any direct confrontation with the US warships.