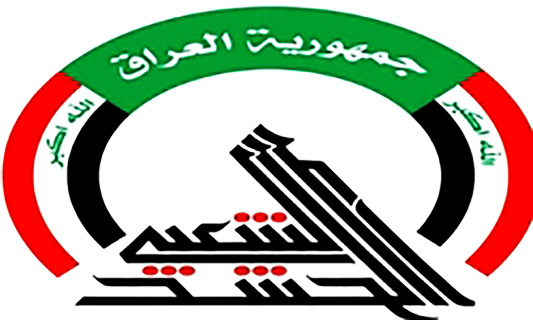 Iraq's Popular Mobilization on Sunday called on the Iraqi government to ban US nationals from entering Iraq and to expel those who are already in the country, in a reaction to the new US travel curbs on Iraqis.

The Iraqi parliament approved a law last year to give full legal status to fighters from Popular Mobilization Units, who have joined forces with government forces in counter-terrorism operations against Daesh militants across the country.

The call to ban US nationals came in a statement published by its spokesman, Ahmed al-Assadi, Reuters reported.

Trump on Friday signed an executive order that will curb immigration and the entry of refugees from some Muslim-majority countries. He separately said he wanted the US to give priority to Syrian Christians fleeing the civil war there.