Iraqi Base Hosting US Forces Hit by Rockets: Report 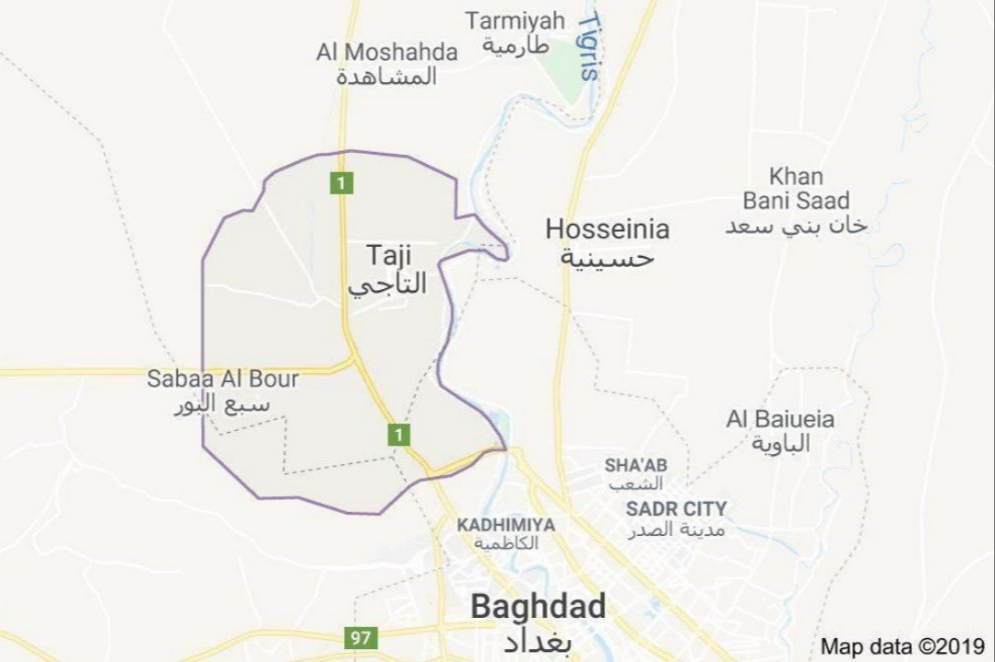 A base in northern Iraq housing American troops has reportedly been struck by several rockets.

According to some Iraqi sources, four Katyusha rockets hit the Al-Taji base.

That came as US troops bombarded the positions of Kataib Hezbollah Brigades affiliated with the Popular Mobilization Units (PMU). A number of PMU forces were killed in the attack.

The Pentagon issued a statement, reaffirming that it had targeted the positions of Hezbollah Brigades of the PMU. In the statement, the State Department claimed the attack was in response to repeated strikes on Iraqi bases hosting coalition troops.

Based on the statement, a total of five targets, including three positions of Kataib Hezbollah Brigades in Iraq and two positions in Syria were hit.