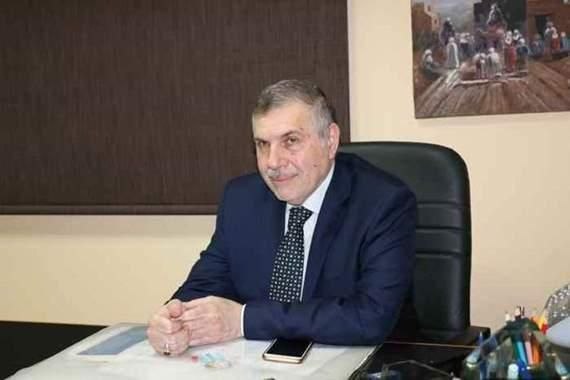 Iraqi President Barham Salih has finally picked Mohammed Tawfiq Allawi, a former minister of Communications, and made him responsible for formation of the new cabinet.

Allawi would run the country until early elections can be held. He must form a new government within a month.

In a video message, Allawi announced that he has been picked by Salih, but urged protesters to continue their peaceful demonstrations until early elections are held and their demands are met.

Salih’s move to pick Allawi ended more than two months of a political deadlock. The new prime minister was chosen on the day when a deadline set by Iraq’s president for parliament to name a new premier expired.

Iraq has been gripped by four months of anti-government rallies demanding snap elections, a politically independent prime minister and accountability for corruption and protest-related violence.

Faced with pressure from the street and from the Shiite religious leadership, Iraqi Prime Minister Adel Abdel Mahdi resigned in December after just over a year in office.

The new prime minister, Mohammed Tawfiq Allawi, is an Iraqi politician who served as the Minister of Communications from May 2006 until August 2007, and from 2010 to 2012.