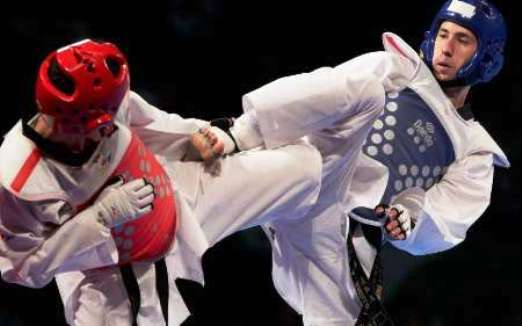 Iran’s national taekwondo team was defeated by Mexico in the 2014 World Cup and grabbed bronze in the tournament.

The 18th Taekwondo World Cup kicked off in Mexico on Saturday December 6, 2014 with eight teams vying for coveted medals.

In the semifinals on Sunday evening, Iran’s national taekwondo team took on former world champions Mexico and was defeated 43 to 39 to stand in 3rd place.