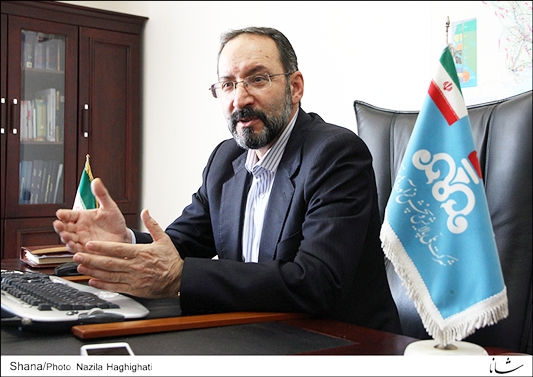 Saeed Mahjoubi, an official at the National Iranian Oil Products Distribution Company (NIOPDC) said on Monday June 13 that with the completion of development projects in the petrochemical sector across the country, the national refining capacity will surpass 1.85m bpd this year.

Speaking to Shana, he underlined that refineries should undergo a full set of repairs and this is key to the realization of targeted goals in petrochemical sector.

Each refinery will need more than two or three billion dollars of investment to execute its development projects, Mahjoubi added.

The official said that NIOPDC will pursue production of qualified products based on Euro 4 standards in the petrochemical sector. NIOPDC has started a program for decreasing fuel consumption in all refineries across the country, and will continue it to optimize the use of energy in this sector, he noted.

Abbas Kazemi, managing director of NIOPDC, said before that Iran’s refining capacity can reach 3.1m bpd once several refinery projects become operational across the country in the years to come.

He noted that some of these projects are underway in Persian Gulf Star Refinery, Siraf Refinery and Anahita Refinery. The refineries will process crude oil, gas and condensates, he said.

“Promoting the optimum use of energy, avoiding sales of crude oil and gas, strengthening the economy against foreign assaults such as sanctions, and bolstering national self-esteem and confidence are among the policies that NIOPDC is seeking to realize,” the official said.