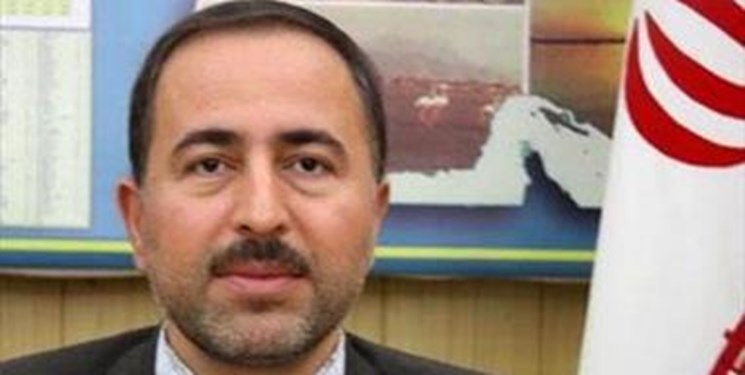 The president issued a decree to appoint Karimi to the post.

The decree reads: “Given your valuable record and your commitment, by virtue of this decree, you are appointed as the President’s advisor for ethnic and religious minorities’ affairs. I hope that, by relying on God and striving for justice, revolutionary spirit, democracy, purity and opposition to corruption, rule of law and the provisions of the Covenant of People’s Government Managers, and with your effective and timely follow-up on issues related to ethnic minorities’ affairs, you will work hard to create unity, empathy and solidarity between different ethnicities and religions and advance the goals of the government in line with laws and regulations”.

54-year-old Karimi holds a PhD in Arabic Language and Literature. He also received an Ijtihad certificate from the Great Islamic Center of Western Iran in 1991. Karimi also served as the city of Divandareh’s governor for 5 years.