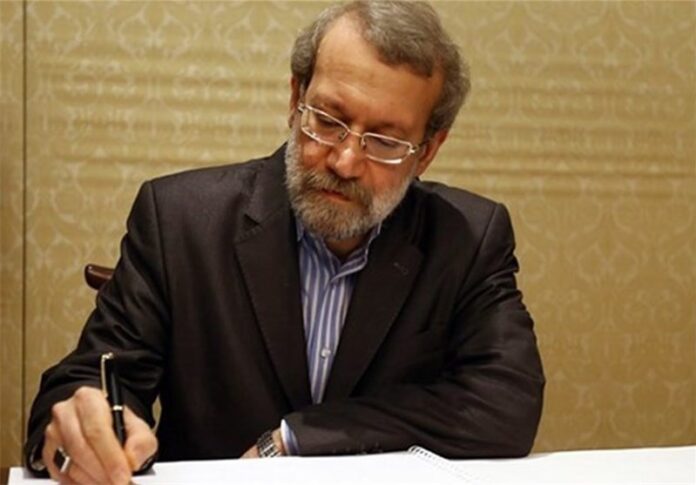 In a Wednesday message to the parliament speakers of 10 regional countries where Nowruz, the Persian New Year, is celebrated, Larijani offered his congratulations over Nowruz.

He further pointed to the latest developments in the Middle East region and said, “I firmly believe that the current conditions and prospect of regional developments have illustrated more than ever the necessity of creating new security structures based on close cooperation among all countries.”

Larijani stated that in the current atmosphere created after the nuclear agreement with the Group 5+1 (Russia, China, the US, Britain, France and Germany), Iran welcomes any regional cooperation with its neighbors based on mutual respect.

Tehran and the Group 5+1 on July 14, 2015 reached a conclusion over the text of a comprehensive 159-page deal on Tehran’s nuclear program and started implementing it on January 16.