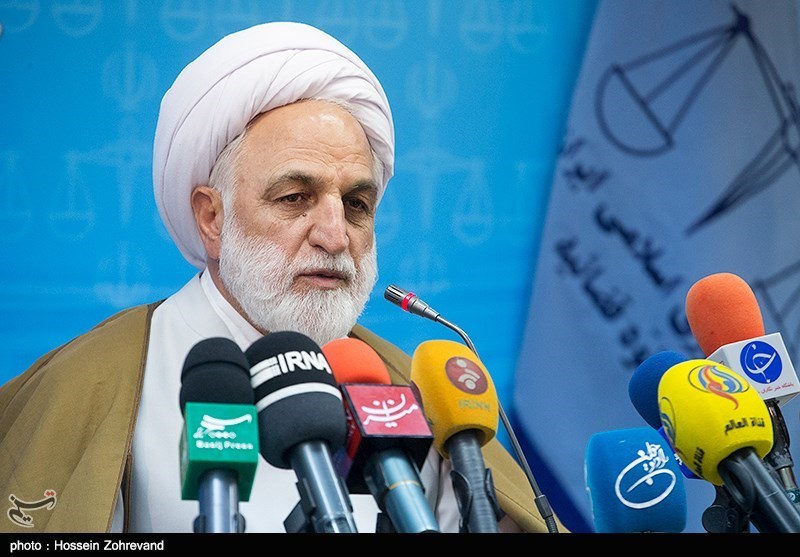 Iran’s Judiciary Spokesman Gholam-Hossein Mohseni Ejei confirmed on Sunday, August 7, that the Iranian nuclear academic Shahram Amiri has been executed after being convicted of espionage for the US.

Speaking at a weekly press conference in Tehran, Ejei said that Amiri, who had access to classified data, had had links with Iran’s archenemy, the US, and provided critical information to the enemy.

He explained that Iran maintained a close watch on him, was informed of his connection with the US intelligence bodies, and knew how the US had arranged for him to go to Saudi Arabia and leave the Arab country in a special way, Tasnim reported.

Ejei dismissed the media reports that Amiri had initially received a jail sentence or was to be sent into exile, saying the spy had been sentenced to death by the court of first instance, which was later upheld at the court of appeals.

The convicted criminal surprisingly missed an opportunity for expressing remorse even after the top court upheld the conviction and was still trying to pass wrong information from inside the prison, the Spokesman went on to say.

Ejei stressed that Amiri’s initial death sentence had been reviewed by an appeal court and that he had access to a lawyer.

Earlier on Saturday, Amiri’s family informed a foreign-based Persian TV channel of the execution, which had reportedly taken place on Wednesday morning.

Amiri, who worked for Malek Ashtar University, disappeared in 2009 while on a religious pilgrimage to Mecca, Saudi Arabia, only to reappear a year later in a set of online videos filmed in the US.

He then walked into the Iranian interests section at the Pakistani Embassy in Washington and demanded to be sent home, as reported by Associated Press.

In interviews, Amiri said he had been kidnapped and held against his will by Saudi and American spies, while US officials said he was to receive millions of dollars for his help in understanding Iran’s nuclear program.