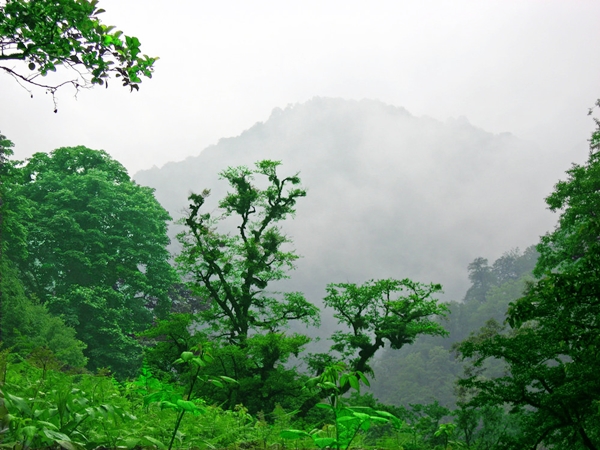 Despite the fact that forests across the globe are shrinking at a rate of 0.09% annually, Iran’s forests expanded 0.98% on average per year over the past 15 years, according to a report by the World Bank entitled “World Development Indicators: Rural Environment and Land Use”.

Based on the assessments provided by the World Bank, Iran is among the few countries that have seen an increase in their forest vegetation between 2000 and 2015, Tasnim reported.

Meanwhile, countries such as Argentina, Australia, Brazil, Canada, Finland, Mexico, Portugal, and Zimbabwe are countries experiencing a decrease in their vegetation.

Sub-Saharan Africa set the record for the highest amount of deforestation, with an average of 0.48% annual decrease, followed by Latin America with 0.36% decrease each year over the same period.