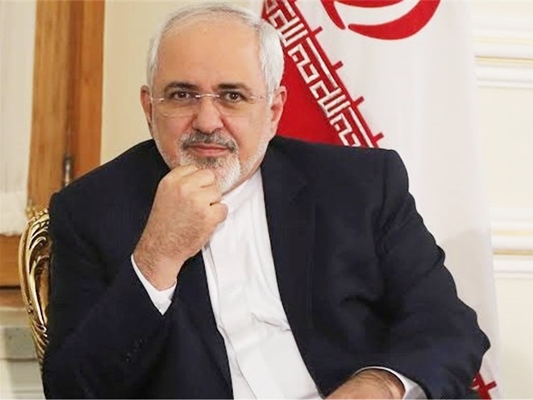 “Alarmed about developments unfolding in Bahrain. Urgent international attention is essential to avoid another catastrophe in our region,” the Iranian foreign minister said in a message posted on his Twitter account late on Tuesday. 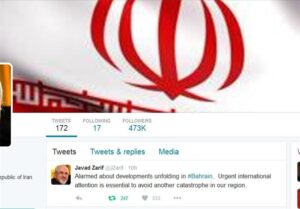 It came after a court in Bahrain earlier dissolved the country’s main Shiite opposition group, the al-Wefaq National Islamic Society, almost a month after the regime suspended its activities.

The latest move, part of a wide crackdown on political dissent in Bahrain, is certain to prompt more protests in the country, whose embattled regime has faced an uprising since 2011.