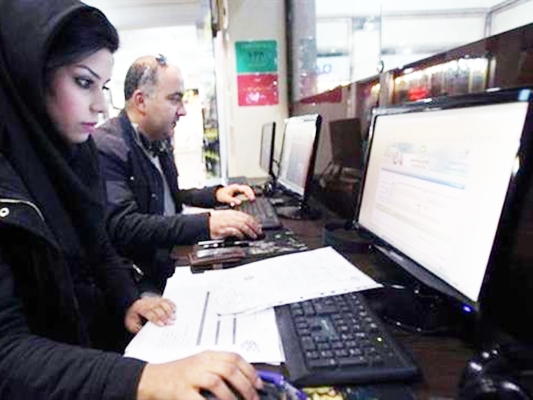 Iranians have begun taking part in the country’s first national online census, with one official saying general response on the first day was “unprecedented”.

Ashkan Shabbak, head of the supervisory committee on the census, told IRNA news agency on Sunday that he expected 35% of Iranians to fill out online version of the survey. Those who do not use the Internet will be surveyed in October.

The official underlined the importance of public cooperation in supplying proper data, saying it would provide state planners with better feedback for future policies.

“National census results are the basis of planning in the country. Proper information can help improve the formulation of economic, social and cultural programs,” Shabbak said.

The survey, conducted every five years, provides a snapshot of the living conditions of some 80 million Iranians, detailing their education, income, family background, marital status and so on. 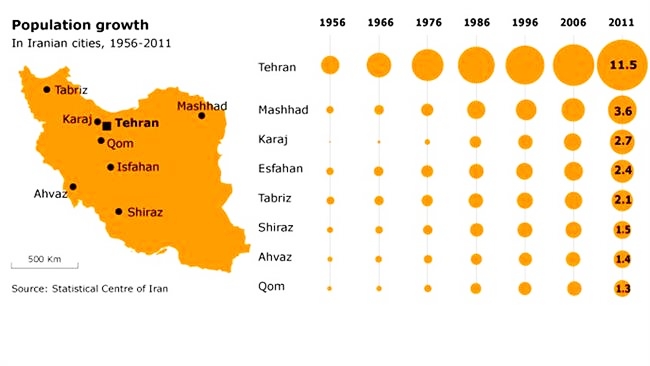 According to the World Bank, the Iranian economy is headed for a 4.4% growth rate in 2016. The dynamism created by a nuclear agreement, putting differences over Iran’s nuclear program to rest, has led to an economic recovery.

Iran’s current account balance is projected to turn into a surplus in 2017, primarily driven by rising oil exports.

However, there was no immediate word on the security of the data being collected. In July, media reports said Iran’s second largest mobile operator, Irancell, had lost the personal information of 20 million customers in a data leak.

The incident was the biggest known data breach in Iran’s cyber-history. Iran’s cyber-police later announced that they had arrested a 19 year-old computer student for disseminating the data.

Minister of Information and Communications Technology Mahmoud Vaezi said one of the Irancell operators shared its customer’s database with an organization and one employee of that organization leaked the information.

Meanwhile, Tasnim news agency said the survey website was facing “disruption” due to heavy traffic. It put the problem down to officials’ failures to properly project users’ response.