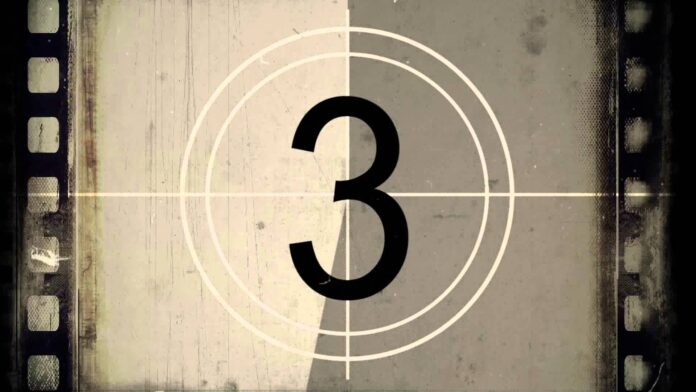 Based on an ongoing plan in Iran named ‘Hello Cinema’, people in underdeveloped regions can watch films in mobile movie theatres taken to their towns and villages.

According to a Farsi report by ICANA, the deprived areas of Fars province, southern Iran, have been provided with mobile movie theatres as part of the Cinema Salam (Hello Cinema) plan, which is to be carried out in other Iranian provinces as well.

“There is no cinema in many Iranian cities and regions. The plan makes all people able to enjoy watching films in movie theatres,” Iranian lawmaker Mohammad-Baset Dorrazahi noted, expressing his contentment in this regard.

“This plan reduced people’s costs; it is a good point,” he added, noting that the cinema lovers have to travel to other towns if there is no cinema in their own: something that pushes up their costs.

He then referred to the current long lines before the box offices of Iranian cinemas, and said, “Cinema Salam can be a good temporary solution. We shouldn’t forget, however, that the need for permanent cinemas with more facilities is felt today, as the people, the youth in particular, demand them.”

He went on to say that the film industry is a means of acquiring information and promoting culture in today’s world. “The Iranian youth in many provinces need to have fun, and cinema is a good way to have group fun.”

Dorrazahi believes that the private sector’s capacity can be tapped into for the construction of movie theatres in deprived regions.

“The government should consider facilities for the private sector to do so.”