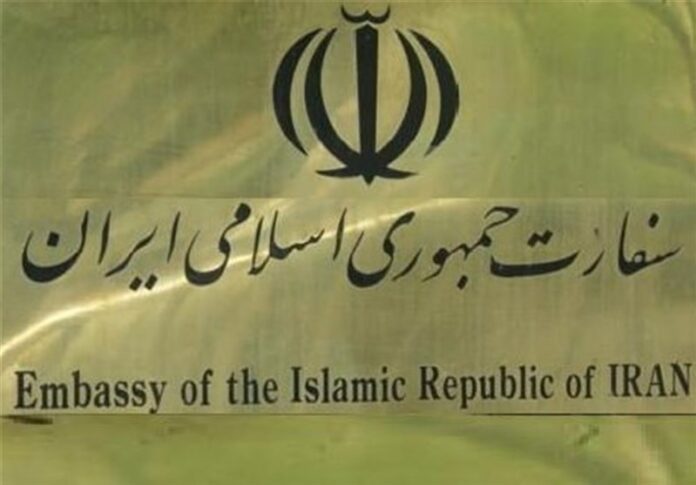 The Iranian Embassy in Turkey announced that its consular services in the country will be limited in the next two days, following the assassination of the Russian ambassador in Ankara, Andrey Karlov.

In a statement released on Wednesday, the Iranian embassy said the country’s consulates in Istanbul, Trabzon, and Erzurum and the consular section of the embassy in Ankara will provide services only from 10 am to 12 pm on Thursday and Friday,

The embassy also called on Iranian nationals to avoid going to the diplomatic buildings in days and hours other than those mentioned.

Following the assassination of Russia’s ambassador on Monday, Iran’s Foreign Ministry had announced that the country’s consulates in the three cities would offer no consular services on Tuesday.