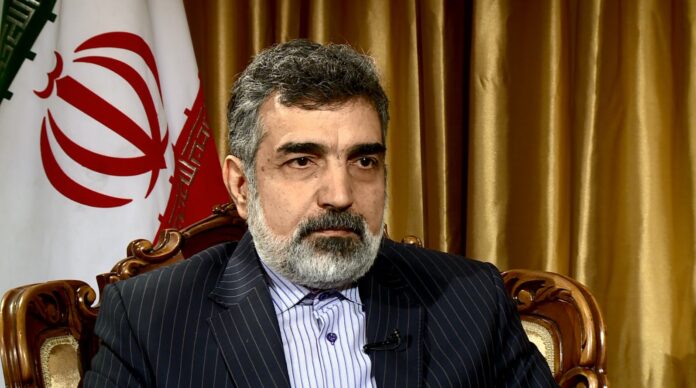 The spokesman for the Atomic Energy Organization of Iran (AEOI) Behrouz Kamalvandi said: “Iran’s centrifuge machines can help in the development of the region’s oil and gas industries at a reasonable price.”

In an interview with al-Alam News Network on Sunday, Kamalvandi said neighbouring countries need to immediately set aside the Western-inspired notion of a threat posed by Iran, and called for the expansion of cooperation to the field of peaceful nuclear energy.

“Iran has plans to promote cooperation with regional countries, particularly Persian Gulf neighbours, on the employment of nuclear technology for peaceful purposes.”

Abundant opportunities exist for cooperation with neighbours, especially in the Persian Gulf region, he added.

Kamalvandi also highlighted a series of plans for closer regional cooperation on the nuclear industry, saying they will be unveiled in future.

More reciprocal visits between Iran and regional countries will prepare the ground for cooperation in various nuclear fields, such as medicine and agriculture, he explained.

Global enthusiasm for nuclear cooperation with Iran has grown after the implementation of the Joint Comprehensive Plan of Action (JCPOA), a lasting nuclear agreement between Tehran and G5+1 (Russia, China, the US, Britain, France and Germany).

The deal has enabled Iran to enter the international nuclear market, leaving it with the option to work with many nuclear countries.

According to Mehr, France, Spain, South Korea and many other countries have expressed willingness to work with Iran in the nuclear industry.