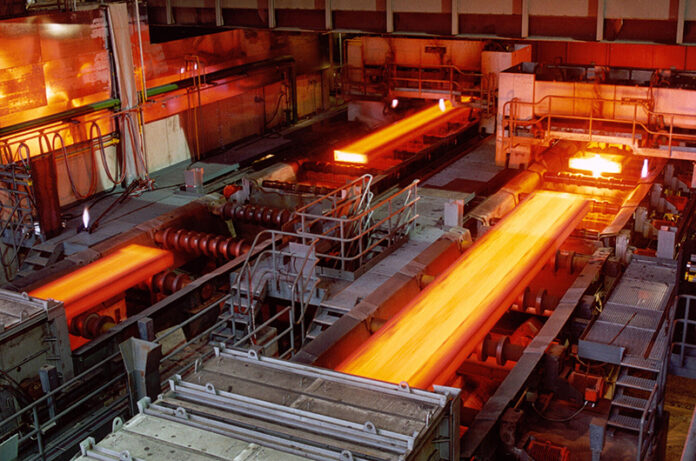 The CEO of Iran’s Isfahan Mobarakeh Steel Company predicted that the country’s annual steel output will rise to more than 18 million tons by March.

“This will increase to 10.3m tons after the implementation of development plans by March,” he noted, according to a Farsi report by Kayhan.

Therefore, he added, it is estimated that Iran’s annual steel production will be increased to 18 million tons.

“The MSC still holds more than 50% of Iranian large firms’ share in the steel industry,” he added.

“Now we have a more important responsibility, and should take firmer steps in improving the quality and quantity of our products, and implementing our development plans.”

He went on to say that MSC, which was built during Iran-Iraq war in the 1980s, has never stopped its activity, even for an hour. “Our company is a large, successful complex, and a source of pride for the Islamic Republic of Iran.”

Sobhani then mentioned some development plans the MSC has implemented or is carrying out, including the five-million-ton pelletizing in Sangan mining area, the direct reduction unit and steelmaking construction of SDSC, the production of zinc-coated sheets in Kashan Steel, a 1.5-million-ton increase in HOSCO’s capacity that increases its output to 3m tons, and the increased capacity of Saba Steel company to 1.5m tons.

“Since its establishment, the MSC has produced about 90m tons of crude steel and created jobs for more than 300,000 people.”

“Now this complex, which was designed to have a production capacity of 2.4m tons at first, is a company with a capacity of 7.2m tons.”