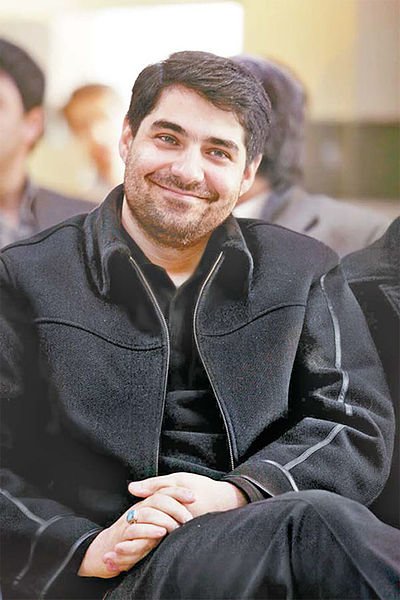 Shahram Jazayeri, an Iranian tycoon who spent several years of his life in jail for being involved in a high-profile corruption case, says he wants to construct a hotel near Trump Tower in New York City.

Jazayeri was taken into custody in 2001 at the age of 24 for a long list of criminal activities involving bribery, illegal exports, forgery and massive embezzlement of state money and assets and spent the next 13 years in prison.

The well-known tycoon, who was finally released in 2014, has given an interview to ISNA saying that due to his special conditions, he does not intend to engage in economic activities inside Iran anymore, and wants to work with Iranians abroad.

In this interview, he claims he will soon launch the world’s largest bank.

He also says he has a plan to build a high-rise hotel next to Trump Tower in New York City.

“Building such a hotel may cost $1 billion. We pay 10 percent in cash which means $100 million. The rest ($900 million) would be provided through financing,” he added in this interview.

Here are excerpts of his remarks:
* Millions of Iranians are living overseas who are in possession of more than 1,300 to 1,400 billion dollars. One or two percent of this money could be ours.

* Meanwhile, I want to introduce a digital currency called “Shahram Coin”. This encrypted currency would be introduced to the world soon.

* As you know, the owner of Bitcoin has not yet identified himself or herself, but I will introduce my digital currency with credit and backing.

* The main job of my International Bank, is to provide the same initial cash [to build the hotel] that will be made available through network marketing and “Shahram Coin” encrypted digital currency.

* The building will be completed within the next 24 to 36 months.

* Panama, Hong Kong and Iceland have provided me with good offers.

* It’s been three years that I want to meet with the ministers who are involved in economic affairs, but they are not willing to talk to me at all.

* I have a good economic theory that will be a Nobel Prize nominee, but I do not know if it could win the prize.