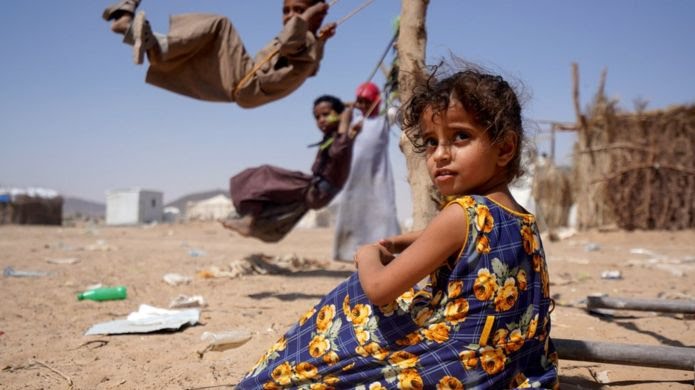 Ali-Asghar Khaji, a senior advisor to the Iranian foreign minister, had a phone conversation with Sweden’s special envoy for Yemen Peter Semneby as part of Iran’s international consultations to settle the Yemen crisis.

During the Wednesday conversation, the two sides exchanged views on the new developments pertaining to Yemen, especially the issue of supporting the UN peace plan.

The Swedish representative expressed content with Iran’s constructive role in helping resolve the Yemen crisis politically, calling for such efforts to continue.

He also elaborated on Stockholm’s attempts in line with the peace process in Yemen and an upcoming meeting on offering assistance to Yemen, which is to be jointly hosted by Sweden and Switzerland on March 1, 2021.

Khaji, in turn, evaluated as positive the achievements of a trip to Tehran by UN Special Envoy for Yemen Martin Griffiths.

He expressed hope a change of approach by the Saudi-led coalition and its Western supporters vis-à-vis Yemeni people will lead to lasting peace in that country.

He also hoped the establishment of a ceasefire in Yemen and the lifting of a blockade on the country will improve people’s living conditions.