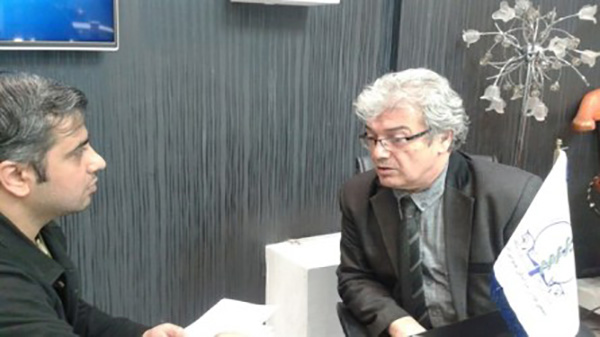 “Iranian surgeons are highly skilled in carrying out emergency and trauma surgeries due to the high number of such cases during the eight-year war,’ Dr. Behzad Rahmani told Iran Daily in an exclusive interview published by the paper on Monday.

‘Today, we are still using the experiences we gained in that period,” Rahmani added.

“The existing number of surgeons has met the needs of the country’s patients through their considerable efforts’ he said.

Upper gastrointestinal surgery is the most common surgical operation in Iran, said the IAGS’s head.

He listed thyroid surgery, abdominoplasty and breast surgery as the other highly frequent surgical operations in the country respectively.