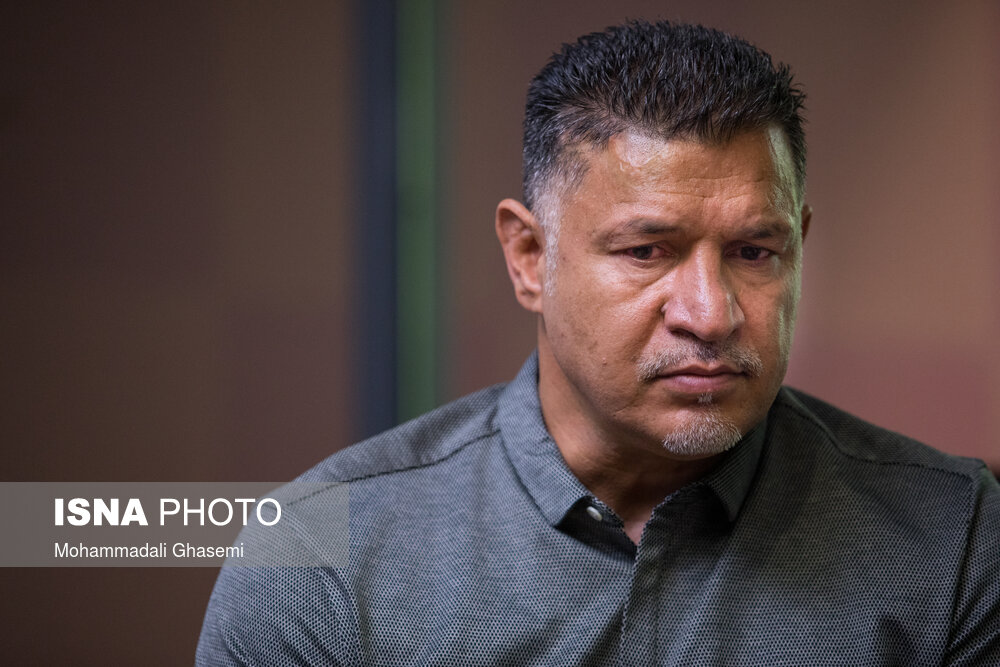 An Iranian security official has defended a decision to reroute a plane travelling from Tehran to Dubai and ordering off the wife and daughter of famous former soccer player Ali Daei, who has expressed support for a spate of unrest in the country.

Deputy Interior Minister for Security and Law Enforcement Affairs Majid Mir-Ahmadi said the decision to stop the flight carrying Daei’s family members “did not breach any regulation” and was “legal.”

Late last year, the Dubai-bound flight, which took off from Tehran, was ordered to land on the Iranian island of Kish in the Persian Gulf, where the family was ordered to disembark.

Officials said Daei’s wife and daughter were barred from traveling as “they hadn’t informed relevant authorities of their decision to leave despite being ordered to do so.”

Daei, a former captain of Iran’s national soccer team, has on several occasions voiced support for recent protests and riots in the country on his social media pages.

Daei’s passport was confiscated in October before being returned to him days later.

Last month, authorities shut down a jewelry shop and restaurant owned by Daei in Tehran over encouraging industrial action.