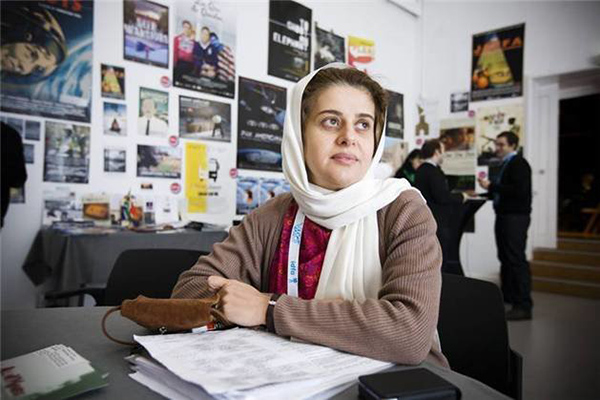 Iranian producer Katayoon Shahabi is among those that will join president George Miller on the jury for this year’s Cannes Film Festival.

She also produced ‘From Iran, A Separation’, a documentary following Asghar Farhadi’s ‘A Separation’ after it won the Oscar in 2012.

Farhadi’s latest film, ‘A Salesman’, was added to the competition lineup last week. The film is a loose adaptation of Arthur Miller’s classic play ‘Death of a Salesman’, starring Shahab Hosseini and Taraneh Alidoosti.

The Cannes Film Festival is slated to run May 11-24.