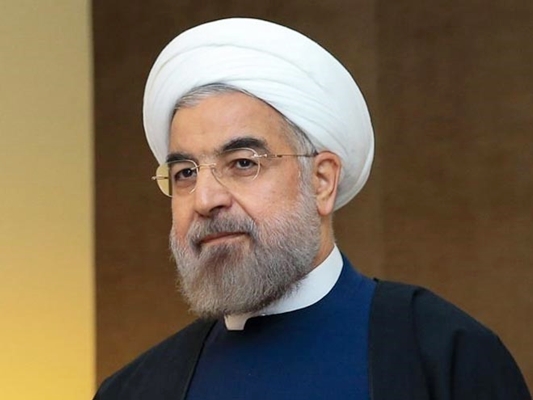 Iran’s president believes that the conditions in the Iraqi city of Mosul back in 2014 were so bad that it could be seized by any other group than the ISIS.

Addressing the opening ceremony of the 22nd Press Exhibition in Tehran, President Hassan Rouhani said that “if terrorism is attractive for the society, and if people – even part of them – are keen on the call of terrorists, neither foreign policy nor military power can resolve the issue of security.”

According to a report by Al Alam, as translated by IFP, President Rouhani referred to the fall of Mosul as an example, and said, “Why should a big city with a population of 1.5 million and strong armed forces fall in a very short time?”

“Was the fall of Mosul caused by the terrorists’ superior military power compared with the army deployed in the city? Or was it caused by people’s decreased devotion to Baghdad?”

“Mosul’s emotional and political link with Baghdad had been cut off. [Under those conditions in Mosul] not only ISIS, but any other armed group could overcome Mosul, not necessarily with a black banner, but even with a white flag,” Rouhani went on to say.

“Foreign policy couldn’t save Mosul; neither could the Iraqi army,” Rouhani added, warning that Iran should not make the same mistake.