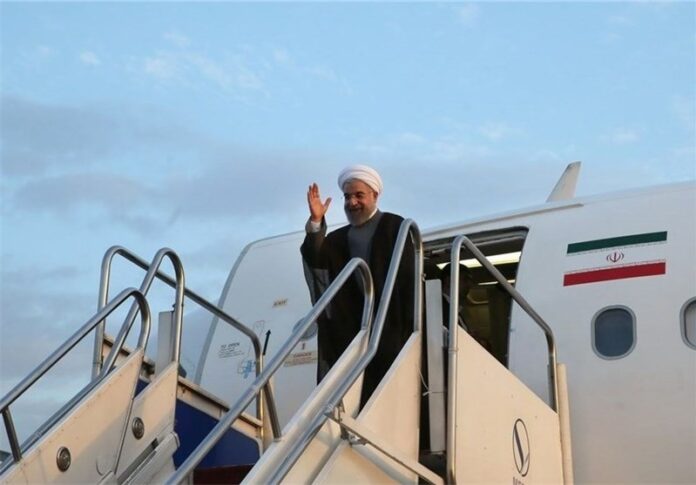 Iranian President Hassan Rouhani will pay an official visit to Pakistan later this week in a bid to boost bilateral relations between the two neighboring countries in diverse political and economic areas.

Heading a high-ranking delegation, Rouhani will arrive in Islamabad on Friday at the invitation of his Pakistani counterpart Mamnoon Hussain and Prime Minister Nawaz Sharif, the deputy head for communications and information at the Iranian president’s office, Parviz Esmaeili, told Tasnim.

Esmaeili said promoting bilateral ties between the two neighbors and particularly boosting economic cooperation in the new atmosphere created after Tehran and six world powers reached a nuclear deal (JCPOA), will be high on agenda during Rouhani’s visit to Pakistan.

Iran and the Group 5+1 (Russia, China, the US, Britain, France and Germany) on July 14, 2015 reached a conclusion over the text of a comprehensive 159-page deal on Tehran’s nuclear program and started implementing it on January 16.